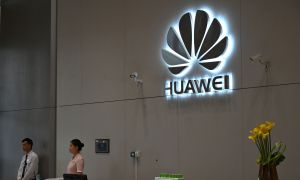 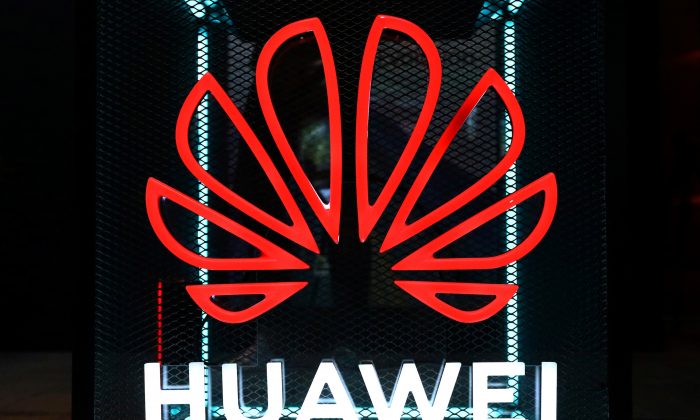 The Huawei logo is pictured at the IFA consumer tech fair in Berlin, Germany on Sept. 5, 2019. (Hannibal Hanschke/Reuters)
Huawei

Huawei Drops Lawsuit Against US Over Seized Equipment: Court Filing

China’s Huawei Technologies has dropped a lawsuit against the U.S. government after Washington released telecommunications equipment it had seized on suspicion of violations of export controls, according to a court filing on Sept. 9.

Huawei, which has been placed on a U.S. trade blacklist since May, had sued the Commerce Department and other U.S. government agencies for seizing its equipment in Alaska in 2017 en route back to China after a lab test in California.

Huawei said the U.S. government returned the equipment in August after confirming no export license was required and it decided to drop the suit.

The fate of Huawei, the world’s largest telecommunications equipment maker and a national icon in China, has become crucial in an escalating trade war between Beijing and Washington.

Huawei still faces multiple criminal charges in the United States. In January, the U.S. Department of Justice (DOJ) unsealed two indictments against Huawei, its chief financial officer (CFO), Meng Wanzhou, and several of the company’s subsidiaries, in a pair of legal cases accusing the company of violating sanctions against Iran, and stealing trade secrets from U.S. mobile carrier T-Mobile.

The Trump administration added Huawei to the so-called entity list in May, barring it from buying needed U.S. parts and components without U.S. government approval and threatening to disrupt its operations.

Huawei is trying to challenge its addition to the U.S. National Defense Authorization Act in an ongoing lawsuit, which it says had restricted its business in the United States “unconstitutionally.”

Washington says the Chinese company’s telecoms gear could be used by Beijing to spy.