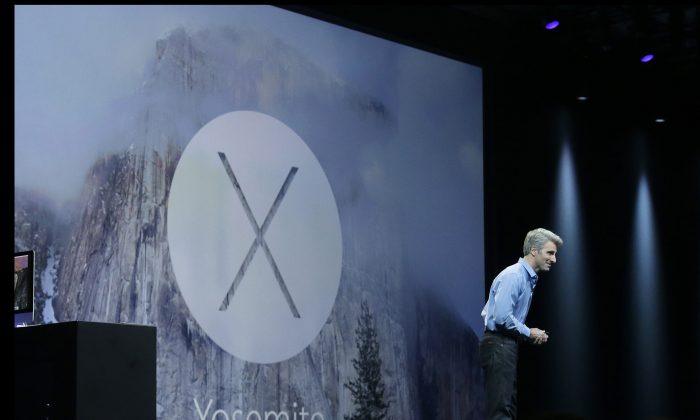 How To Use Markup in OS X Yosemite

Apple touted more than 100 new features for its latest iteration of OS X: Yosemite. One of the new features was the Markup feature in Mail
By Shujaa Imran

Apple touted more than 100 new features for its latest iteration of OS X: Yosemite. One of the new features was the Markup feature in Mail which allows you to perform edits and annotations to a PDF or image file right inside Apple’s Mail application instead of doing such edits separately in Preview.

Now you’ll still want to use a graphics/editing program that’s a bit more advanced such as Adobe Photoshop for heavy editing, but for simple edits like adding text or highlighting various items in an image that need to be focused upon, Markup adds a lot of convenience for managing various attachments in different emails easily.

First you need to make sure that Markup is enabled on your Mac in the new Extensions section of System Prefs. If you don’t know what Extensions on OS X are, they are plugins which can be made by developers to provide services to other applications.

This is used for Apple’s sharing services. For example, if a new website becomes popular with users worldwide, developers can quickly append a new sharing option for that site by adding an extension instead of relying on Apple itself to embed this feature in OS X.

To check if Markup is enabled on your system:

1. Open “System Preferences” on your Mac.

3. In the left-hand pane, click on “Actions” and check if Markup is enabled or not.

Once you’ve confirmed that Markup is in fact enabled on your Mac, follow the steps below to learn how to use it:

2. Create a new email by clicking on the “Compose” icon in the top left corner.

3. Attach an image by clicking on the paperclip icon in the top right corner. Alternatively, you can also drag and drop an image onto Mail to attach it.

4. Once the file attaches, hover your mouse cursor over it, and a dropdown arrow should appear in the top right corner of it.

6. You can now use any of the toots to add text, insert shapes, highlight or magnify a part of an image, etc.

7. Once done, click on Done in the Markup toolbar, compose your email like you would normally do, and send it on its way. That’s it!

Do note that Markup can only be used for items that you are sending to others – in other words, you can’t mark up attachments sent to you by somebody else.

A quick workaround for this though is if you have to make some edits on an attachment somebody has sent to you. Simply click on the Reply button, choose to “Include Attachments” and follow the steps detailed above for annotating the file(s) in a similar manner.

Markup is a nice and interesting feature introduced with OS X 10.10 Yosemite. It makes managing attachments very easy using the Mail app on your Mac, which is quite useful for those of you who are used to sending loads of emails every day and need to annotate many of them.

And the best feature? Markup isn’t just limited to the Mail app. Markup can be accessible to any Mac app that uses Apple’s standard protocols for managing text and images. So if you’ve attached an image in TextEdit or any other app, click on it and check for the Markup menu dropdown!