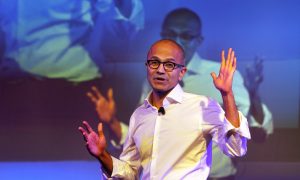 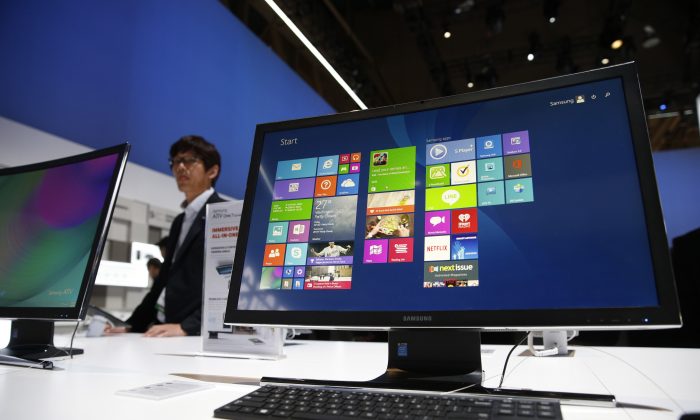 How to Quickly Fix Boot Record Errors in Windows

If you have used Windows for a good amount of time, you may have come across boot record errors that prevent your Windows from booting up properly
By Vamsi Krishna
biggersmaller
Print

If you have used Windows for a good amount of time, you may have come across boot record errors that prevent your Windows from booting up properly. The reasons for this error could be due to, but not limited to, corrupted or deleted boot files, removing Linux operating system from a dual-boot computer, mistakenly installing the older version of boot record, etc.

The boot record errors are purely software errors and can be easily corrected using the Windows built-in tools and the installation media. But the problem is that the Windows operating system doesn’t provide any sort of graphical user interface so as to fix the boot record problems with just a few clicks.

So if you ever need to, here is how you can fix the Windows boot record errors by just entering a command or two into the Windows command prompt.

What System Restore Can and Cannot Do to Your Windows System

If you have a boot record problem, then you probably won’t be able to reach the Windows desktop and open command prompt from there. In this case, you have to insert the Windows OS installation media and boot from it. At the “Install Now” screen, click on the link “Repair your computer.”

The above action will open the System Recovery Options window. Here select the operating system you want to recover and click on the “Next” button to continue.

Since we need the command prompt to work with, select the option “Command Prompt.”

Note: If you are using Windows 8 or 8.1, then press the F8 or “Shift + F8″ keys on your keyboard while booting, select the option “Troubleshoot -> Advanced Settings” and then again select Command Prompt from the list of the options to open the Command Prompt window.

Note: though I’m showing this on a Windows 7 computer, the procedure is one and the same for Vista and 8/8.1.

Once you execute the command, you will receive a confirmation message letting you know, and you can continue to log in to your Windows machine.

If you think your boot sector is either damaged or replaced by the other boot loaders, then use the below command to erase the existing one and create a new boot sector.

If you have installed multiple operating systems on your Windows machine then you might want to use the “ScanOS” argument. This parameter commands Windows to scan and add all the missing operating systems to the Boot Configuration Data. This enables the user to choose an operating system while booting.