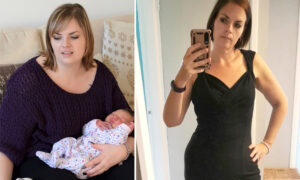 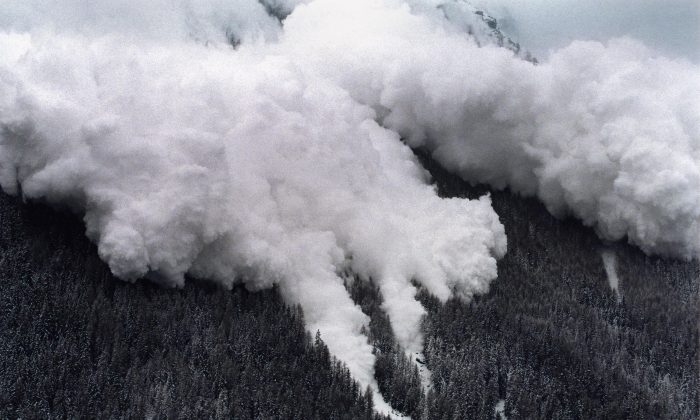 An aerial view of one of two avalanches making its way through the landscape as it hits into the Swiss ski resort of Evolene, Swiss Alps, on Feb. 22, 1999. (Fabrice Coffrini/AFP/Getty Images)
Life & Tradition

How to Best Survive Avalanches

When the slopes are busy, the risk for avalanches is especially high—an expert tells us which precautions to take
By ResearchGate
biggersmaller
Print

Although the standard of avalanche equipment has improved significantly over the past years, avalanches are still a major cause of injury (and even death) for winter sport enthusiasts. In the winter of 2015, over 100 people died in avalanche accidents in the Alps alone. We talk to Benjamin Zweifel, from the Swiss Federal Institute for Forest, Snow, and Landscape Research, to find out what the main causes of avalanches are and how people can best protect themselves.

ResearchGate: Are the number of avalanches in the alps increasing?

Benjamin Zweifel: Well, to start off with, there isn’t really an official record of the number of avalanches in the Alps, or in any other regions. Avalanches are usually only registered if they cause damage to people or infrastructure in some way. Avalanches that happen in the mountains, far away from people, are usually not registered. On the basis of the number of accidents that we have recorded, I’d say the number of avalanches has remained roughly the same. I also don’t see any reason for this number to increase, as avalanches depend far more on the seasonal development of the snowpack rather than on climate change.

RG: Can we do anything to reduce the number of avalanche accidents?

Zweifel: Around 90 percent of avalanches in which people are harmed are caused by human activity. If preventative measures were used, many avalanches would be avoided. The most important thing people need to do is check the weather and avalanche risk and follow the recommendations of the European Avalanche Warning Service.

RG: Is the number of people who sustain injuries in avalanches in the Alps increasing? How about fatalities?

Zweifel: In Switzerland, the number of fatal accidents has remained stable, despite the fact that more and more people are now taking part in winter sports. Therefore, the risk has actually been decreasing over the past decades.

RG: Why is this the case?

Zweifel: There are two important factors that have influenced the fact that injury rates haven’t risen. Firstly, we’ve made major progress in rescue systems—mobile phones alone make a huge difference. Additionally, a number of tools—such as avalanche transceivers, snow shovels, and avalanche airbags—all help improve survival chances. In studies we’ve seen that rescue times have become faster, both the rescues by companions and by professional services, and therefore the chances of survival have significantly increased. Also, we assume that winter sport enthusiasts are now using avalanche tools more effectively, decreasing the risk of injury or death.

RG: Is the risk of avalanche accidents higher at certain times of the year? For example, over Easter or Christmas?

Zweifel: It is true that the number of accidents increases significantly over Easter and Christmas—this is simply because many more people are on the slopes during these times. So I’d say that any time there are more people in the mountains, the risk of being involved in an accident increases. The weather is a big factor too—on a sunny weekend in January, there could be just as many people on the slopes as on an Easter weekend with bad weather.

RG: Based on your research, what did you find was the best equipment (such as airbags, ice picks, etc.) to help people survive avalanches?

RG: How can people best avoid potentially fatal injuries if they get caught in an avalanche?

RG: What developments have you seen in avalanche warning systems in the Alps? Do you see room for improvement?

Zweifel: You have to differentiate between warning systems for winter sport enthusiasts and for the general public. For people doing winter sport, the avalanche bulletins in the Alps have improved massively—almost every region in the mountains has a good avalanche warning system. As for the public sector, different avalanche detection devices have come onto the market that help identify avalanches, even in bad weather. In addition, the introduction of controlled, man-made avalanches has been a great preventative measure and reduces the number of highly destructive avalanches.

RG: What impact do avalanches have on the environment?

Zweifel: Avalanches have the biggest impact on forests—large avalanches can cause a lot of damage. This can be especially problematic as, in many places, forests protect the infrastructure that lies below them.

RG: What are you working on next?

Zweifel: I have spent the last three years focusing on the human and group dynamics factors that influence decision-making in avalanche territories. There is still a lot to do in this area, but I’ve already summarized the most important factors into a group check tool called “SOCIAL.” In the future, these considerations and the check tool should become a major part of avalanche training.