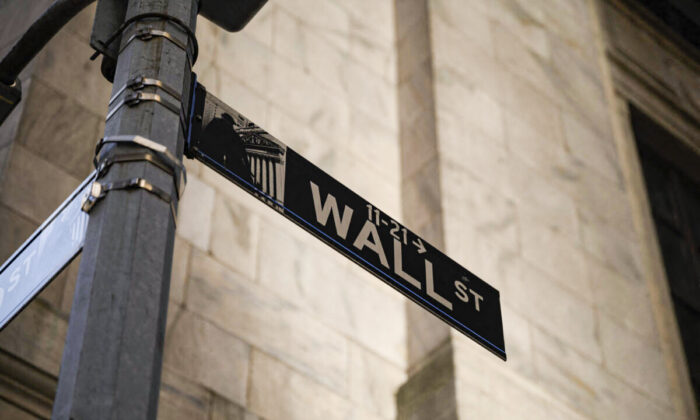 How the Markets Are Reacting to Russia’s Invasion of Ukraine

Russia invaded Ukraine overnight, with reports of missile strikes and explosions in major Ukrainian cities, including the capital of Kyiv. Russian President Vladimir Putin has said his goal is the “demilitarization” of Ukraine, and Russia has no plans to occupy Ukrainian territories.

U.S. President Joe Biden has condemned the invasion and said “the world will hold Russia accountable” for its actions in Ukraine.

“Russia alone is responsible for the death and destruction this attack will bring, and the United States and its Allies and partners will respond in a united and decisive way,” Biden said.

NATO, a powerful global military alliance that includes the U.S., Germany, France, and the U.K., has also announced it plans to increase its troop presence in eastern Europe.

Oil prices jumped nearly 8 percent in early trading, sending the price of Brent crude above $100 per barrel for the first time since 2014. The United States Oil ETF jumped 5.4 percent.

The iShares US Aerospace & Defense ETF held up relatively well on Thursday as investors position for a potential escalation of global military action. The ITA fund was down only 0.2 percent in early trading. Raytheon Technologies Corp traded lower by 1 percent, Lockheed Martin Corporation shares were up 0.6 percent, and Northrop Grumman Corporation shares gained 2.1 percent.

Gold, a popular hedge against stock market volatility and flight to safety for investors, gained 3 percent on Thursday. Gold prices climbed above $1,955, their highest level in over a year. The SPDR Gold Trust traded higher by 1.5 percent.

Bitcoin, which is highly correlated to stock prices and is much more volatile, dropped 6 percent on Thursday to under $36,000. The price of Bitcoin is now down 33.7 percent in the last three months, about three times the decline of the S&P 500 in that stretch.

Jamie Cox, managing partner for Harris Financial Group, said the Russian invasion is likely the nail in the coffin for a potential 0.5 percent Federal Reserve interest rate hike in March.

“The Federal Reserve was very unlikely to do a 50 basis point rate hike for liftoff at its March meeting anyway, but the Russia/Ukraine cements liftoff to, at most, 25 basis points,” Cox said.

Brian Price, head of investment management for Commonwealth Financial Network, said the uncertainty surrounding the Ukraine situation likely means the fate of the market will be tied closely to Russia-Ukraine headlines for the foreseeable future.

“The ambiguity regarding the situation in the Ukraine will continue to challenge risk assets for the time being and it is something that investors should monitor closely over the coming days and weeks,” Price said.

Between inflation at its highest levels in four decades, the Fed on the brink of a new tightening cycle and now Russia taking military action in Ukraine, there are plenty of bearish catalysts out there in the stock market.

Any indication of a meaningful de-escalation in Ukraine could trigger a rebound in stock prices, but for now the market’s momentum is clearly to the downside.