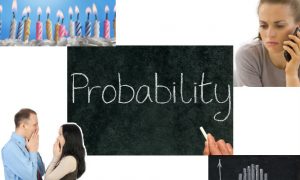 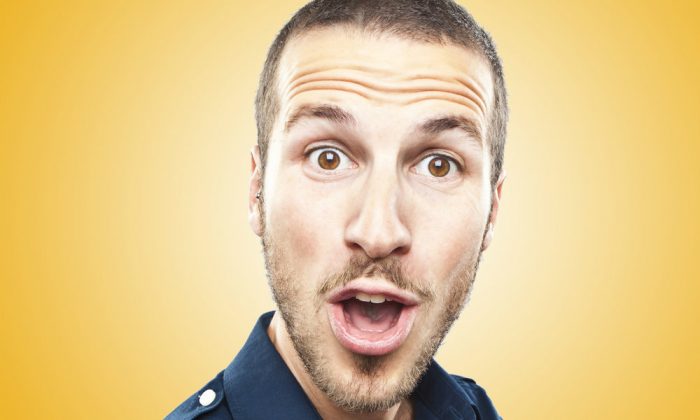 Some personality variables determined by psychiatrist Dr. Bernard Beitman to relate to the experience of coincidences in one’s life include, “intuition, being self-referential (thinking what is going on around you is all about you), seeking meaning in life, and high emotion,” according to his website, Coincider.com.

Dr. Beitman is the first psychiatrist since Carl Jung to attempt to systematize the study of coincidences. He is a visiting professor at the University of Virginia and former chair of the department of psychiatry at the University of Missouri-Columbia. He attended Yale Medical School and completed  a psychiatric residency at Stanford. He is a founder of Coincidence Studies.

This quiz is based on his Weird Coincidence Survey, but it has been modified from the original and the summaries given at the end were written by Epoch Times.