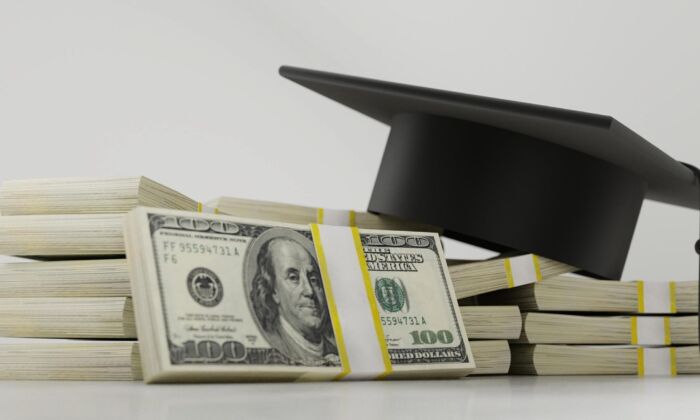 One of the largest U.S. student loan collection companies will be canceling hundreds of thousands of loans and paying restitution to a number of borrowers as part of a $1.85-billion settlement announced last week.

Navient Corp has agreed to a settlement agreement in a lawsuit brought by several state attorneys general that the company’s predecessor Sally Mae made unfair and predatory loans to more than 400,000 student borrowers. As part of the settlement agreement, about $1.7 billion in Navient student loans held by about 66,000 Americans will be canceled and about 350,000 federal student loan borrowers will receive about $260 each in restitution.

The 66,000 Americans who qualify to get their loans canceled include borrowers who hold subprime private student loans taken out through Sallie Mae from 2002 to 2014. Those borrowers must also have had more than seven consecutive months of delinquent payments prior to June 30, 2021.

In addition, borrowers who have loans issued by Sallie Mae from 2002 to 2014 that are not subprime but who attended certain for-profit schools that were later the subject of state or federal law enforcement operations may also qualify for loan cancellation. Those for-profit schools include Corinthian Colleges, DeVry University, and ITT Educational Services.

In addition, about 350,000 other federal student loan borrowers placed into a long-term forbearance plan by Navient will be eligible for the roughly $260 restitution payment.

A $1.85-billion settlement is certainly not good news for Navient, but investors seem to be taking the deal in stride. Navient shares are up 0.2 percent in the last week and 85.1 percent overall in the past year.