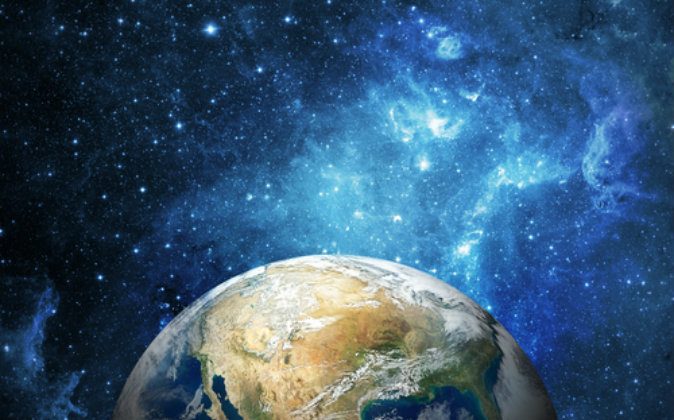 What our present science understands about the size of the universe already shows us a vast and immense realm—yet it may still only be a tiny drop in one out of a trillion buckets.

The Epoch Times puts the size of the known universe, estimated to be about 93 billion light years across, into perspective.

How Big is a Star?

The largest known star, the VY Canis Majoris, is about 2,000 times the size of our sun. It is about 1.8 billion miles in diameter, compared to the sun’s 860,000-mile diameter.

To put that in a more human-scale perspective, if a passenger plane was traveling at its average cruising speed of about 550 mph, it would take about 1,100 years to circle the star once.

How Many Stars are There in Our Galaxy?

Estimates for the number of stars in the Milky Way range from 100 billion to 300 billion.

How Many Galaxies are There in the Known Universe?

More than 100,000 galaxies have been surveyed to make a 3-D map of the known universe, according to astronomer Karen Masters on Cornell University’s “Ask an Astronomer” website. But the total number of galaxies is unknown, with some estimates around 200 billion.

Software engineer for Microsoft, Google, and Apple Gayle Laakmann McDowell helps us comprehend how big a billion is. She used an estimate of 100 billion galaxies in the universe to make comparisons.

McDowell wrote in a Quora post, also giving the equations she used: ” If you have just $1, you are much closer to Bill Gates’ net worth ($50 billion) than this galaxy is to the number of total galaxies. Or: if you go on a diet and a lose 10 [pounds], then your weight loss has impacted the world population’s total weight (the sum of everyone’s weight) more than this galaxy impacts the total number of galaxies.”

The Milky Way, a mid-sized galaxy, is about 100,000 light years across. So, it would take a spacecraft 200,000 years to travel to the other side and back if it were to travel at the speed of light.

How Many Planets are There in the Galaxy?

John Johnson, assistant professor of planetary astronomy at Caltech told the school’s publication: “There’s at least 100 billion planets in the galaxy—just our galaxy.”

*Lead image of the Earth and space via Shutterstock