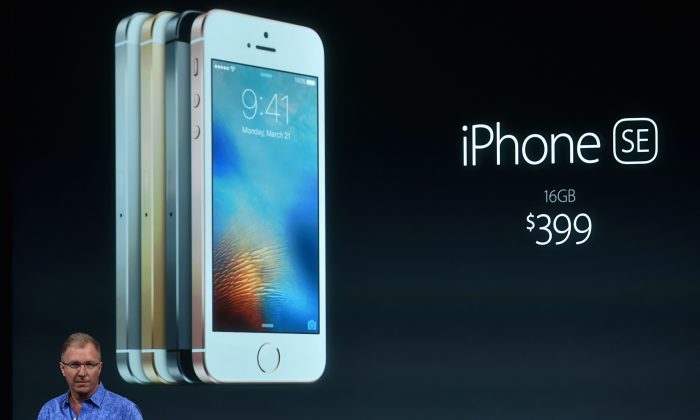 Apple, Inc. has several launch events lined up for 2022, if reports are anything to go by. The company is widely expected to announce a budget model of its iPhone as early as March.

Apple could opt to sell its older iPhone SE model at a lower price of $199, Bloomberg columnist Mark Gurman said in his Power On weekly newsletter.

The second iteration of the budgetary model launched in April 2020 has a starting price of $399.

With the 5G-enabled iPhone SE likely to make its appearance soon, Apple can take a bold step with the prices of the older SE model, the Apple writer said.

Apple has all along adhered to founder Steve Jobs’ “don’t ship junk” ethos, Gurman said. When the first low-end phone, the iPhone SE, was introduced in 2016, it was priced at $399, well above the level of many Android phones, he added.

How $199 iPhone Can Benefit Apple?

A device priced at $200 can have good offtake in regions like Africa, South America and parts of Asia, which are currently “Android strongholds,” the Apple specialists said.

Apple could target new customers with a low-end iPhone, with the possibility of bringing them into the Apple ecosystem and enticing them into using its various services offering, he added.

Those people may take to AirPods, an Apple Watch or even a higher-end iPhone at a later time, he said.

Gurman noted that third-party resellers are distributing the current iPhone SE model below $200. If Apple decides to offer its own $199 iPhone, it could turn out to be a hot seller in developing markets, the columnist said.

“It would also provide an option to shoppers who don’t care about 5G service—and aren’t interested in a $1,000 iPhone 13,” Gurman said.

The Apple writer also sees the move as providing an option for those using the iPod touch, its last in the iPod series, to graduate to an iPhone.
If the iPhone SE matched the iPod’s $199 price, Apple could finally discontinue the iPod line, the columnist opined.

Even though Gurman sees the $199 iPhone as hurting margins, he still feels the chance to sell services and other products to big new markets could make up for it.

The Apple writer said a $199 iPhone will work well in India, where it currently has less than 5 percent market share. The average price of a phone in India is now $196, the analyst said.

The best time to unveil such a bold price would be to announce it during the release of the 5G-enabled iPhone SE in March, he added.