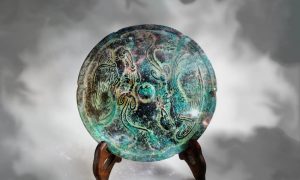 Ancient Wonders: The Secret of Real-Life Magic Mirrors in the Far East
0 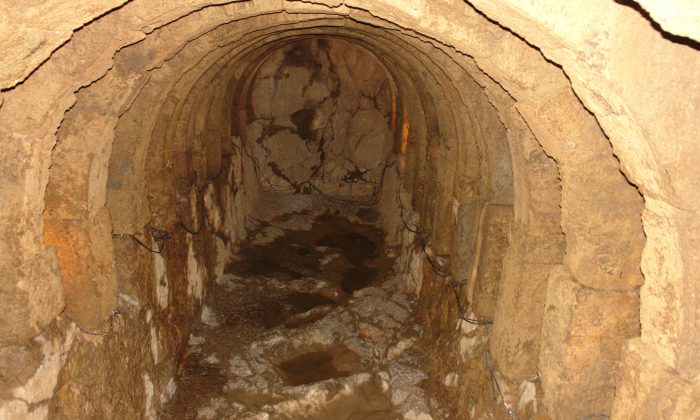 The Nekromanteion, or the “Oracle of Death,” was an ancient Greek temple in which supplicants sought to consult shades of the dead.

Sensory manipulation through acoustics, choreographed movement, darkness, and hallucinogens likely made this a genuinely ethereal experience for such supplicants.

The late Greek archaeologist Sotirios Dakaris found a large amount of broad beans at the site when he excavated it in the 1950s and ’60s. These beans are known for their hallucinogenic properties when eaten in their green state. They can also cause giddiness. Similar effects are caused by lupine seeds, which were also found at the site.

The Nekromanteion is made up of a twisting labyrinthine passageway and subterranean chambers. The dimensions of the Chamber of the Dead show it was constructed using advanced knowledge of acoustics. The sound effects facilitated the impression of communicating with the dead.

Jessica Doyle, a post-graduate student in the School of Classics at University College Dublin, noted in the abstract to her paper “‘To the dank halls of Hades’: Sensory Manipulation at the Nekromanteion of Acheron,” that being led through the labyrinth and subterranean darkness likely left the supplicants disorientated.

Dr. Enrico Mattievich, a retired professor of physics from the Federal University of Rio de Janeiro (UFRJ) in Brazil, has taken an interest in the Hades myths and has written extensively on them. He described in his article “Cadmus Slays the Serpent” the effect Nekromanteion would have had on supplicants: “After a long stay in the dark and segregation, magic rites, prayers, invocations, wandering about mysterious halls, [and] a special diet, pilgrims reached the right mental and psychological state to be brought into contact with the dead.”