How an International Election Observer Sees the US 2020 Election 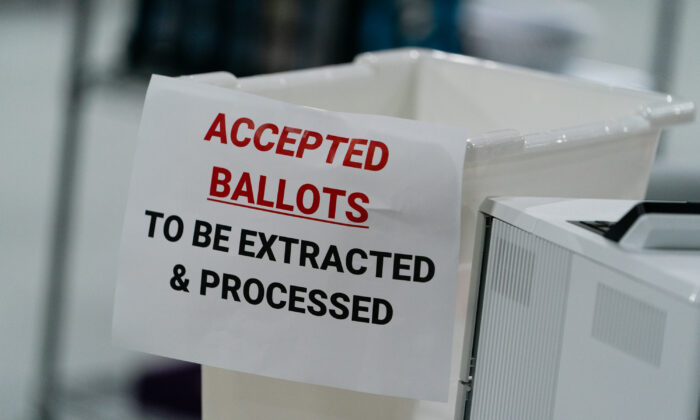 A ballot bin is seen at the Gwinnett County Board of Voter Registrations and Elections offices in Lawrenceville, Ga., on Nov. 7, 2020. (Elijah Nouvelage/Getty Images) 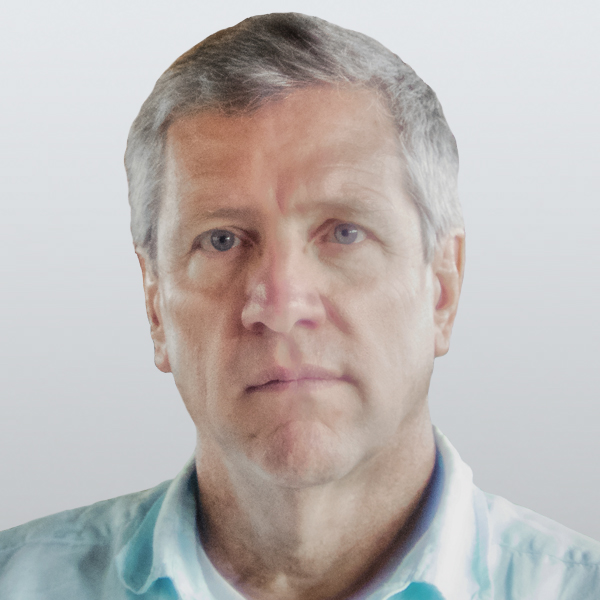 My first experience as an international election observer was in Yemen, in the fall of 1992. I was the American Embassy liaison with the professional election observer community. To the shock of the international community, and to my personal surprise, those elections were mostly free and fair, which was how we certified them. Not one of us could say the same thing with a straight face about the American elections of 2020.

On what basis do election observers judge the fairness of an election?

Election observation missions begin months prior to Election Day. They start by examining whether all political parties have equal access to the media.

In the 2020 American political scene, it isn’t the government that controls media access, it is the collusion among the legacy media and Big Tech. And although the private sector censorship isn’t absolute, it’s enough to change electoral outcomes. Phony fact checks, the corruption of Google search results, the social media algorithms that censor some views and elevate others: All amount to restricted information flow.

We would rate this system partly free, but not fair.

In Yemen in 1992, the election officials performed a simple, extraordinary act of reassurance to voters. Thousands of voters were lined up outside the school, waiting for the polls to open. The officials carried the wooden ballot boxes outside and showed the waiting voters that they were empty. The crowd burst into spontaneous cheers.

The boxes were locked and voting commenced. Each voter had to present an identity card and was given a paper ballot with the name and symbol (for illiterate voters) of the candidates. They marked the ballots in secret, and slipped them into the slot.

When the polls closed, the boxes were sealed with melted wax and marked with the thumbprints of each party representative. Until the votes were counted and certified, those boxes were accompanied by representatives of every political party. It took more than two days, but they never stopped counting, and they never blocked the observers.

In Tunisia in 2019 (the cleanest elections I’ve ever seen), the process was similar. Every voter showed an identity card, the name was checked against a list, votes were inserted into secured boxes. The votes were counted at each polling place, in full view of observers from political parties, embassies, and international observers. The whole election was counted and reported within three hours of polls closing. No voters reported difficulty accessing the polls, and every polling place had the same procedures.

Compare that to the elections in four cities in America in November. In order to believe that Joe Biden won the election, you have to believe that he beat not only President Donald Trump, but also the records of both Barack Obama and Hillary Clinton; but only in Atlanta, Philadelphia, Detroit, and Milwaukee. Not one of those elections can pass scrutiny.

In every other big city in America, Biden underperformed Obama and Clinton, but in those four, he scored 10 points more than either of them. How? Each city showed a persistent pattern of harassing and intimidating and excluding election observers. Each shut down counting for several hours on election night, and sent the observers home.

Each showed an enormous and statistically impossible spike in votes for Biden, recorded during the hours with no observers present. In Detroit and Philadelphia, the midnight vote deliveries came in trucks or vans, while in Georgia they were pulled from under a table.

Each city also had multiple reports that mail-in ballots weren’t scrutinized properly for signature matches, for residency, or for proper ballot procedures. While voters in conservative areas of these states were required to follow proper procedures, voters from heavily Democrat areas weren’t. Failure to require uniform application of election laws in every jurisdiction is a sure disqualifier. Similar stories came from Nevada and Arizona.

Adding to the lack of transparency for the voting process, there’s no direct correlation in any of these states between votes cast and votes counted. The ballots were entered into machines, which reported totals in decimals.

User manuals for the machines show they can connect to the internet, that batches of votes can be transferred from one candidate to another, and that they don’t leave an audit trail. Dominion Voting Systems’ parent company received a $400 million “investment” with alleged ties to China four weeks before the election. These are all hallmarks of election interference.

Free and Fair? You Be the Judge

Please understand that the entire election depends on what happened in these cities controlled by Democrat political machines. Imagine that you are an election observer. Can you certify any of the following?

Did each party have equal access to provide information to voters through the media?

Were election laws applied uniformly for all voters in all jurisdictions?

Were ballot-counting procedures uniform in every city in the state? Were they monitored by independent observers at every moment?

Were ballot-deposit procedures transparent and uniform?

Can you certify that no extra ballots were introduced to the counting center from outside the normal counting process?

Bart Marcois is a former career foreign service officer and was the principal deputy assistant secretary of Energy for Policy and International Affairs. He has served as an international election observer in several countries, and in more than 30 domestic elections in several states.

Bart Marcois
Bart Marcois is a former career foreign service officer, and was the Principal Deputy Assistant Secretary of Energy for Policy and International Affairs. He has served as an international election observer in several countries, and in over 30 domestic elections in several states.