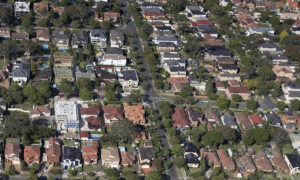 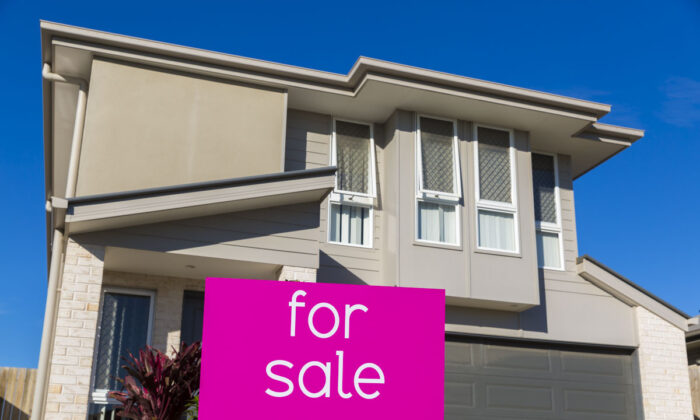 Housing Affordability Problems Drive More Australians Out of the City

The falling affordability of homes may lead to a second wave of growth in the Australian regional housing market as buyers are pushed out of the cities to cheaper, regional areas.

CoreLogic head of research Eliza Owen told The Australian that since most capital cities were sitting at record high prices, movement to the periphery of large cities or more affordable regional centres was likely.

“That creates additional pressures of displacement for some of those regional centres as well, and eventually prices become less affordable for locals,” Owen said. “That can create some disruption and may have more of a spillover effect into buying into different areas.”

Despite growing affordability concerns, a financial comparison website, Canstar, found in a survey of over 800 Australians that 38 percent believed it was currently a good time to buy property.

Those who agreed listed continued rising prices and low mortgage rates as the main reasons, adding government incentives to buy would also not be around forever.

However, 39 percent believed it was not a good time citing the inflation of housing prices lowering affordability, belief that the property bubble would burst, and that there was too much competition with limited supply.

Canstar finance expert Steve Mickenbecker said the near equal number of people who believed it was a good or bad time to buy indicated the market was slowing down.

Data from the Australian Bureau of Statistics (ABS) revealed in 2020, Australia experienced the largest net inflow into regional areas from capital cities since 2001.

Regional Queensland experienced the biggest net inflow of all states, and Sydney had the largest net loss of all capital cities.

RMIT Associate Professor Andrew Butt said the federal government should use the budget to help “relieve pressure” on Australian cities.

“Opportunities for the decentralisation of work and better transport links are evident, and projections of lower population growth in large cities suggest now is the time for this investment,” Butt said. “This requires infrastructure support, including through telecommunications and housing diversity.”

“Working with the states and territories, the Federal Budget should target housing choice and affordability in Australia’s regions,” Butt said.

The regional market experienced unprecedented growth over the last year as people sought quieter areas to live and work from with many Australians viewing the opportunity to work from home as a positive experience and wish to continue to do so in the future.

National Australia Bank’s Health Wellbeing Insight report found Australians are now typically spending one-third of their working time at home and the other two-thirds in the office.

“Australians believe the single greatest positive benefit of working from home has been their ability to get work done,” NAB said.