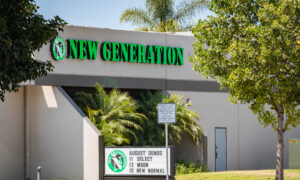 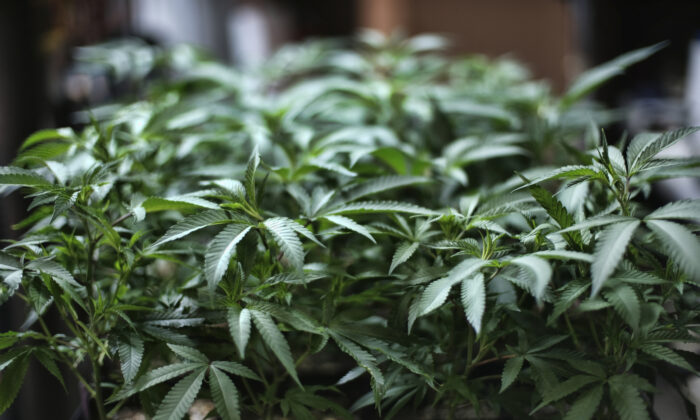 The House of Representatives on Dec. 4 passed legislation that would decriminalize marijuana at the federal level.

The House voted 228–164 to pass H.R. 3884 (pdf), the Marijuana Opportunity Reinvestment and Expungement (MORE) Act. All but six yes votes came from Democrats.

It has little chance of passing the Republican-led Senate, however.

“I am extremely proud that my legislation, the MORE Act, passed in the House of Representatives today with a historic, bipartisan vote,” House Judiciary Chairman Jerry Nadler (D-N.Y.), who sponsored the act, said in a statement.

“For far too long, we have treated marijuana as a criminal justice problem instead of as a matter of personal choice and public health. Growing recognition in the states shows that the status quo on this issue is unacceptable. My legislation will reverse the failed policy of criminalizing marijuana on the federal level and will take long-overdue steps to address the heavy toll the War on Drugs has taken across the country, particularly on communities of color.”

The bill would decriminalize marijuana at the federal level by removing the substance from the Controlled Substances Act. That removal would apply retroactively to prior and pending convictions, and would enable states to set their own policies.

A growing number of states in recent years have taken actions that clash with federal policy, such as decriminalizing the drug. Medical use of marijuana has grown popular alongside policies that allow people to use and grow it for non-medical reasons.

The act would also establish a taxing system for cannabis products.

Both Pelosi and Senate Minority Leader Chuck Schumer (D-N.Y.) have expressed support for the bill.

While proponents said the bill would have a positive effect, critics noted numerous loopholes.

“As a practicing physician for over 30 years, this bill deeply troubles me, especially with its research implications for our youth population,” Rep. Gregory Murphy (R-N.C.) said on the House floor.

“The bill fails to set any standards to have THC concentrates or edibles from getting in the hands of adolescents and young adults whose brains are still growing.”

THC, or tetrahydrocannabinol, is the chemical in marijuana that produces psychological effects when one ingests the drug.

Murphy cited one study that showed THC can be the main culprit in psychosis and schizophrenia, and another that linked an increase in psychosis to cannabis use. He also noted that Surgeon General Jerome Adams has said there are serious health risks associated with the use of marijuana in adolescence and during pregnancy.

Others said they found the timing of bringing the bill to a vote strange.

“Yesterday was big cats, today it’s big cannabis. When is it time for real COVID relief?” Rep. Steven Palazzo (R-Miss.) said. The House on Dec. 3 passed legislation that would ban all private ownership of big cats such as tigers, lions, and cheetahs.