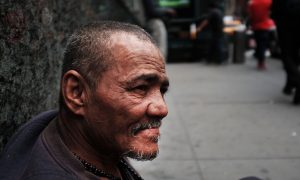 How the Homeless Population Is Changing: It's Older and Sicker
0

Adopted Children Left Homeless, While Parents Still Get Money to Care for Them
0 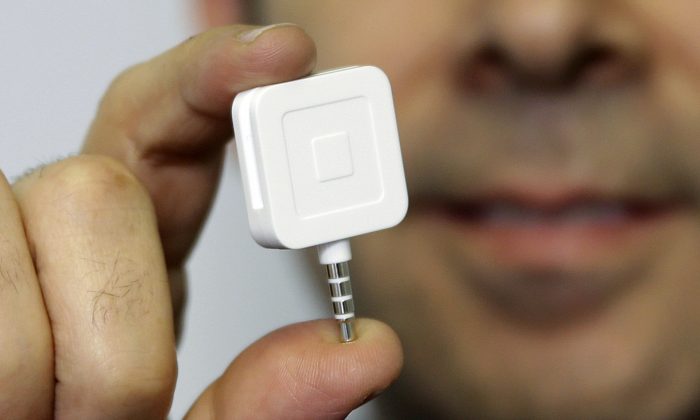 A Square reader in a file photo. (AP Photo/Seth Wenig, File)
US

A homeless man in Detroit is attracting nationwide attention after it was revealed that he accepts credit card donations via a Square reader attached to this phone.

Abe Hagenston has been homeless for seven years, living under the 8 Mile overpass on I-75.

Known as “Honest Abe,” he accepts change, but also loves to receive donations via credit or debit card.

“I take VISA, MasterCard, American Express,” Hagenston told CBS. “I’m the only homeless guy in America who can take a credit card. It’s all done safely and securely through square.com.”

And he’s not exactly embracing the warmer weather …

Hagenston said this winter has been harder than normal because of a relative lack of snow, which means less work.

“It’s not really that easy, what we’re lacking is snow,” he said. “Of course, there’s no snow removal. I used to look forward to that, doing some shoveling.”

If he can get enough money together, he hopes to buy a new pair of eyeglasses, including getting an eye exam to update his prescription.