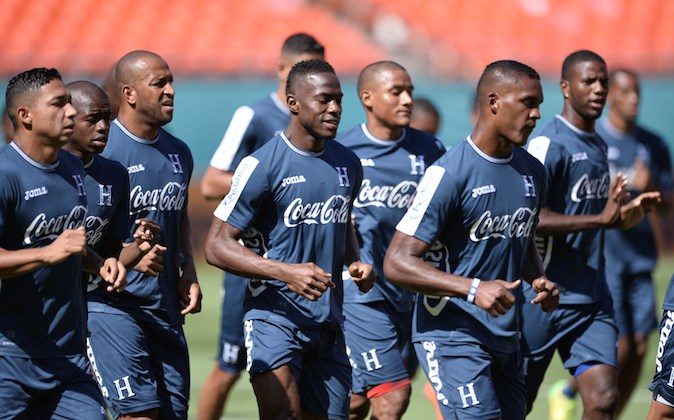 Honduras will take on Ecuador in a World Cup 2014 Group E match on Friday, June 20.

The game will kick-off at 6:00 p.m. EDT at Arena da Baixada, Curitiba.