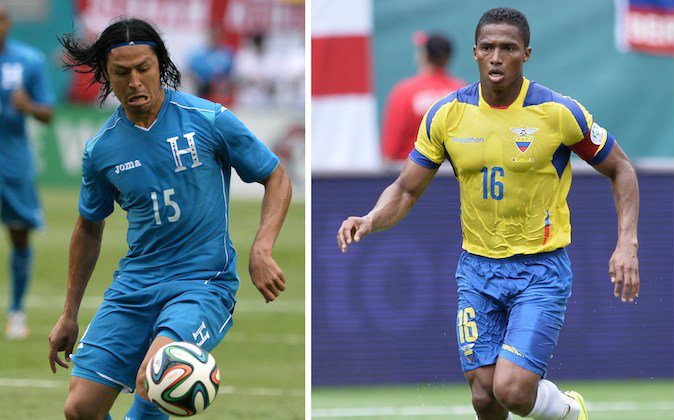 Honduras and Ecuador will go head-to-head in a World Cup 2014 Group E match on Friday, June 20.

The game will be broadcast on Vica TV in Honduras and DIRECTV Ecuador in Ecuador.

Live stream is available on ITV Player and Watch ESPN.