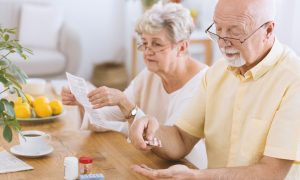 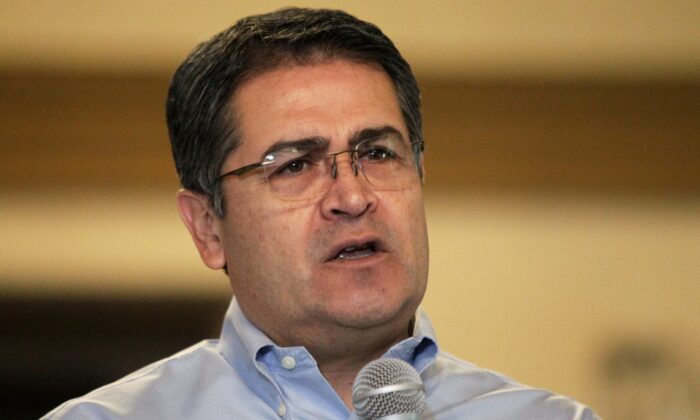 NEW YORK—Tony Hernandez, a former Honduran congressman and brother of the sitting president, was sentenced to life in prison plus 30 years for drug trafficking by a U.S. judge on Tuesday.

Hernandez, 42, was convicted on the drug charges and related weapons charges in October 2019. Hernandez will also be forced to pay $138.5 million in forfeiture, which prosecutors in their sentencing memo wrote was “blood money” from drug trafficking.

Laroche went on to say that the “depth of corruption” set Hernandez’s case apart.

“He secured protection from investigation, arrest and extradition by paying massive bribes to politicians, like his brother, and like (former president) Porfirio Lobo Sosa,” Laroche said.

He said Hernandez had accepted millions in bribes, including $1 million from El Chapo Guzman, to funnel into the ruling National Party’s coffers for elections in 2009, 2013, and 2017 to benefit his brother, President Juan Orlando Hernandez.

President Hernandez has denied the allegations and he has not been charged with a crime.

“Based upon Tony Hernandez’ free choice to engage in a life of drug trafficking for 12 years, a sentence of life imprisonment is richly deserved,” U.S. District Judge Kevin Castel said in federal court in Manhattan.

In a statement, the Honduran government rejected assertions by U.S. prosecutors that it was a state that fostered drug trafficking.

“We regret that these sentences have as a fundamental pillar, as a cornerstone, the evidently false statements of drug traffickers, who in order to seek benefits for themselves and their families in the United States, they go and lie,” the statement said.

Court filings laid out that in addition to corrupting institutions to transport at least 185,000 kilograms (204 tons) of cocaine to the United States, Tony Hernandez commanded members of Honduran security forces, controlled drug laboratories, sold machine guns and ammunition, some from the military, to drug traffickers, and helped cause two murders.

President Hernandez has often represented himself as tough on drugs, acting as an ally to the United States in immigration and anti-narcotics operations.

The allegations could complicate the efforts of the new U.S. administration of President Joe Biden to address the causes of migration from Central America by investing $4 billion in the region, including Honduras.

In an indictment in a case earlier this month against now-convicted Honduran drug trafficker Geovanny Fuentes Ramirez, prosecutors said that Hernandez, who has been president since 2014, used Honduran law enforcement and military officials to protect drug traffickers.