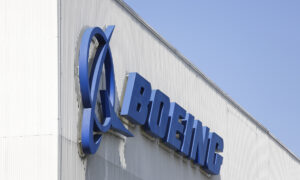 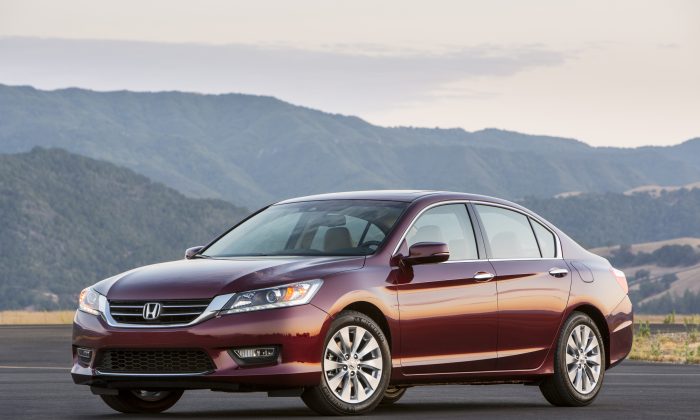 Honda is recalling over 2 million Accord models from years 2013 to 2016 for a fire risk caused by a faulty battery sensor.

The recall affects some 1.15 million cars in the United States and about another million worldwide, the company stated in a Thursday July 13, release.

The problem is, the sensor monitoring the 12-volt battery’s state of charge may not be completely sealed from moisture. When water mixed with road salt (or other conductive substance) gets inside, it can short circuit the sensor and cause a fire.

Honda has received four reports of engine compartment fires in the United States, one in Canada, and at least one in China. No injuries were reported.

The first claim of an engine fire came from Canada in 2015. Another came from China in 2016. The company introduced a redesigned battery sensor in June 2016, Reuters reported.