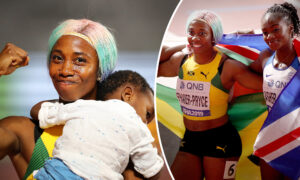 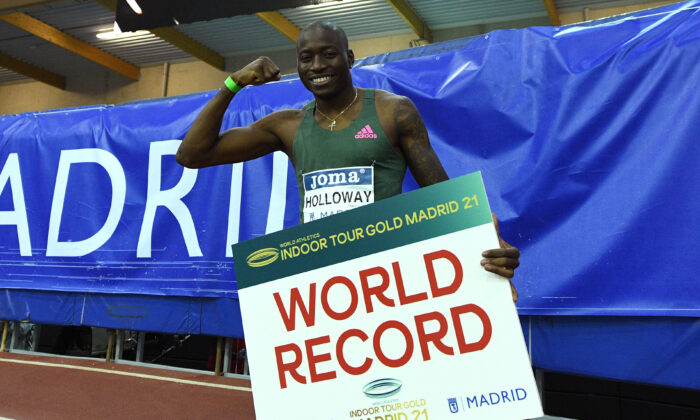 Holloway, the 110 meters hurdles world champion, won the race at the Villa de Madrid by 0.22 seconds, extending his victory streak in indoor sprint hurdles to 54 races.

Holloway’s initial time was recorded as 7.32 seconds but was changed to 7.29, and the athlete was informed of his record achievement by a photographer.

“They lied to me, they said it was 7.32 at first,” the 23-year-old Holloway joked in an interview with Spanish television.