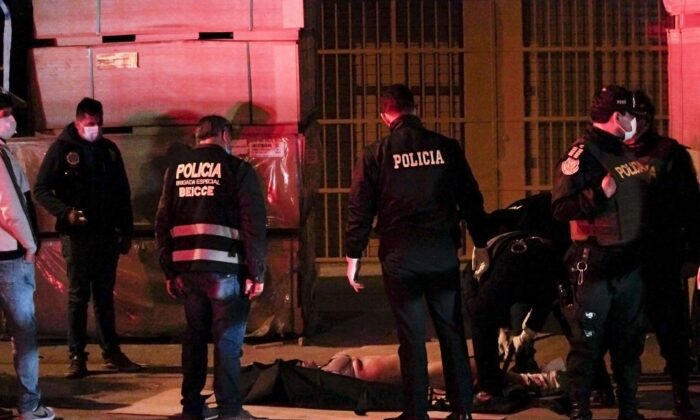 LONDON—Hochschild Mining said on Friday that 27 workers were killed while 13 more injured in a road accident in Peru involving a bus operated by one of the precious metals miner’s contractors.

The bus was transporting workers from Hochschild’s Pallancata operation to the city of Arequipa in the south of Peru, the London-listed miner said. Thirteen more were injured in the incident.

“We are all devastated by this news and we have already started a thorough investigation,” said Chief Executive Officer Ignacio Bustamante.

One employee died at Hochschild’s Pallancata mine last year after rocks fell but no fatalities were registered in 2019, according to the miner’s annual report.

Safety issues are a major concern among miners who are under rising pressure from investors and governments to reduce the amount of deaths in and around operations.

Members of the International Council on Mining and Metals (ICMM) recorded 44 deaths in 2020, compared with 287 in 2019, when the collapse of a mining dam in Brazil killed 270 people, a report said earlier this month.