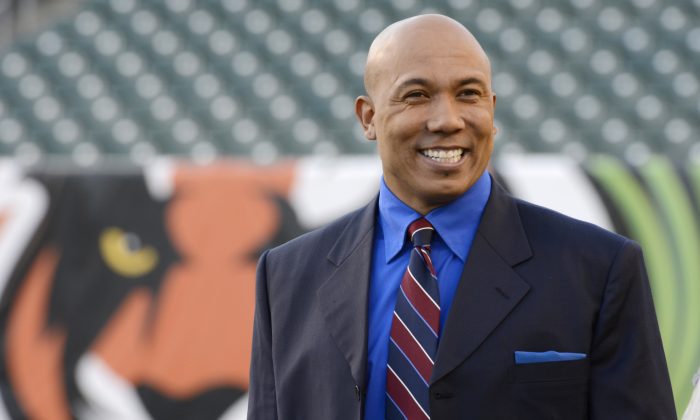 Ward is planning to wed Lindsey Georgalas in July at the football stadium.

Ward, 38, had a long and storied career with the Steelers, including winning the Super Bowl XL MVP award.

A wedding invitation shows the wedding plans, although the date is blacked out.

According to TMZ, which obtained the invitation, the starting price to rent out space for an event at the field is $12,500–but that’s for the smallest room.

Wedding experts say that the stadium likely cost over $35,000 to rent out.

The couple has been dating since 2012.

It will be Ward’s second marriage.