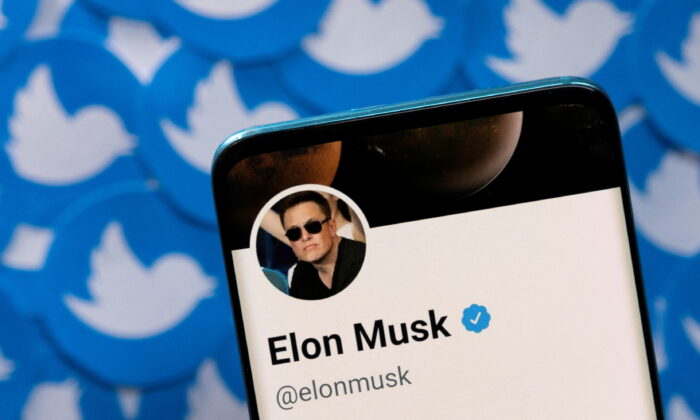 Short-seller Hindenburg Research said on Wednesday it had taken a long position in Twitter Inc. shares, sending the stock up about 8 percent, a day after the social media firm sued Elon Musk for backing out of his $44 billion deal.

On Tuesday, Twitter sued Musk for violating his $44 billion deal and asked a Delaware court to order him to complete the merger at the agreed $54.20 per Twitter share.

Musk, chief executive officer at Tesla Inc and SpaceX head, backed out of the deal on Friday, saying Twitter had violated the agreement by failing to respond to requests for information regarding fake or spam accounts on the platform.

Hindenburg did not elaborate on the threat the lawsuit poses to Musk, but legal experts have said that from the information that is public Twitter would appear to have the upper hand.

“We have accumulated a significant long position in shares of Twitter. Twitter’s complaint poses a credible threat to Musk’s empire,” Hindenburg said in a tweet.

The legal face-off is the latest twist in the months-long saga that began after Musk in April bought a stake in Twitter and later offered to buy the company.

Then in May, he put the buyout on hold until Twitter proved that spam bots account for less than 5 percent of its total users, even as he had gathered investors to fund a portion of his deal.

“We believe Twitter does appear to have the upper hand ahead of the start of the trial,” CFRA analyst Angelo Zino said, questioning Musk’s motives.

Twitter’s shares rose about 8 percent to $36.82 in mid-day trading.

Hindenburg, which earlier had a short position on Twitter, had said in May that Musk’s offer could get repriced lower if he walked away from the deal.

By Nivedita Balu and Medha Singh