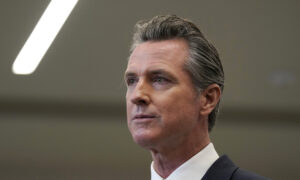 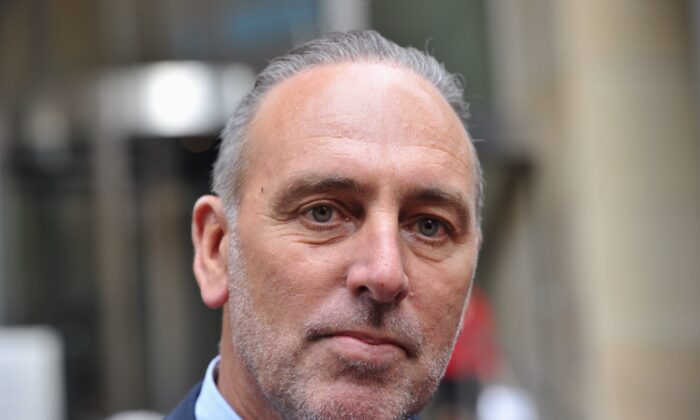 Australian Hillsong pastor Brian Houston has been charged with concealing information about the sexual abuse of a young male in the 1970s.

Police in the Australian state of New South Wales (NSW) will allege that Houston knew information relating to the sexual abuse of a young male but never reported it to police.

They handed a brief of evidence to the Office of the Director of Public Prosecutions, who gave advice to the police this week.

The founder of the Hillsong Church was among the people who Australian Prime Minister Scott Morrison wanted to be invited to a White House dinner when he visited the United States in 2019.

The Wall Street Journal reported that the White House knocked back the request, which Morrison only admitted making six months later.

Houston was known to have been under police investigation for his failure to report his father’s sexual abuse of children.

The child sex abuse royal commission found he failed to tell police about the abuse allegations against Frank Houston.

He will appear in Downing Centre Local Court in Sydney on Oct. 5.