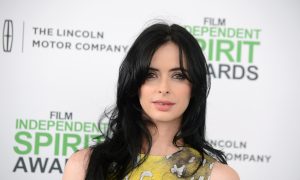 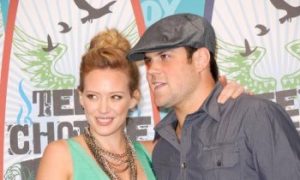 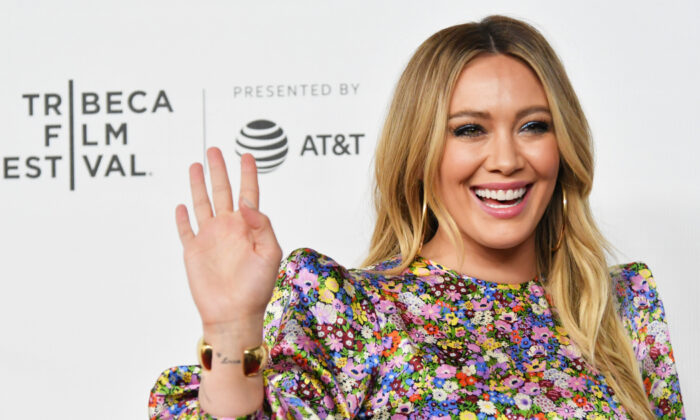 Actress Hilary Duff has confirmed she has married her musician boyfriend, Matthew Koma after two years of dating.

The singer shared a photo of herself and her new husband on Instagram as she modeled what appeared to be her wedding dress and holding a bouquet.

Her stunning mint green gown, which featured an elegant long train was reportedly designed by British designer Jenny Packham, whose regular clients include the Duchess of Cambridge, Kate Middleton.

Duff, 32, and Koma, also 32, posed alongside a vehicle in the photo, which was emblazoned with the words “just married” and decorated with flowers.

Koma also shared the same photo of the couple on his Instagram account, captioning it “for the rest of forever… 12.21.19.”

Although the couple is yet to confirm the date or any further details of their wedding, Just Jared reports that they exchanged vows on Saturday night in a small gathering in the backyard of their Los Angeles home.

A source told the publication that only family and close friends attended the intimate ceremony.

“It was a love-fest—a small and intimate ceremony at her house with friends and family,” they said.

A separate source told People that the ceremony “started at sunset and they got married inside the house. When the ceremony was over, guests cheered. The reception was in a white tent in the backyard.”

Fellow actress Mandy Moore was also in attendance alongside her husband Taylor Goldsmith, who performed his song “A Little Bit Of Everything” for guests, Hollywood Life reports.

Meanwhile, the singer’s stylist, Jessica Paster, appeared to hint at the ceremony on Instagram, where she shared a photo of an elaborate floral arrangement which she captioned “Winter solstice … a day of luv.”

The “Lizzie McGuire” star and Koma, who welcomed their daughter Banks in October 2018, announced their engagement in May this year after two years of dating.

By January 2017, a year after her divorce from ex-husband Mike Comrie was finalized, and two years after they separated, Duff and Koma had reportedly begun dating.

The former Disney star also shares a seven-year-old son, Luca, with Comrie, a Canadian former professional ice hockey player who she began dating in 2007 and married in 2010.

News of Duff’s wedding comes as her comedy-drama sitcom “Younger” has been renewed for a seventh season. She is also currently filming a Lizzie McGuire reboot series for the Disney Plus streaming service and has recently hinted at releasing new music on social media.