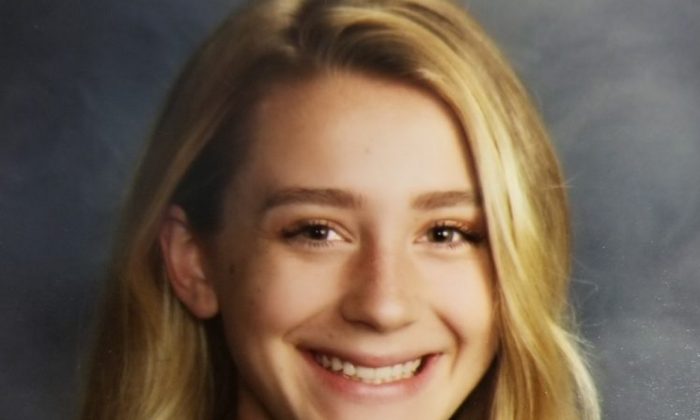 Two cars were involved in the accident that took place before 7:30 a.m. on Highway 53 at Buddy Burt Road, ABC affiliate WSB-TV reported.

Grace Elizabeth Sheer of Dawsonville was killed in the incident. Earlier this year she was named homecoming queen at Dawson County High School.

The young adult was  in a 2002 Honda CRV when she “failed to negotiate a curve” and lost control of the SUV, the Atlanta Journal-Constitution reported.

As her Honda veered into the oncoming traffic and hit the second vehicle, a tractor-trailer head-on. The impact of the collision sent the Honda SUV down an embankment, according to authorities.

The driver Edwin Kincannon, 42, of Cartersville, was not hurt in the crash, the Atlanta Journal-Constitution reported.

Both drivers were wearing their seatbelts, according to the Georgia State Patrol.

Residents said the area where the crash happened was dangerous because of its sharp curve.

Others called for the curve to be changed.

“It’s a recipe for disaster. We have to slow down in this curve. This is the most dangerous strip in Dawson County on Highway 53,” resident Dell Conner told WSB-TV.

The Dawson County Sheriff’s office confirmed the death in a Monday, Feb. 12, Facebook post. They asked the community to “Please join us in remembering the family and friends in our thoughts and prayers.”

A GoFundMe page was created to help the Sheer family with funeral costs. As of writing on Tuesday it has reached its goal of $10,000 and is currently at $15,726.