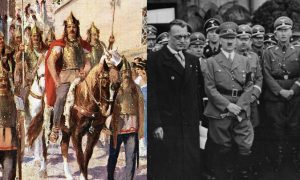 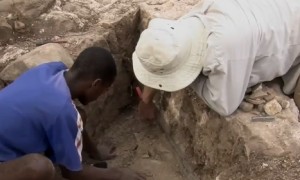 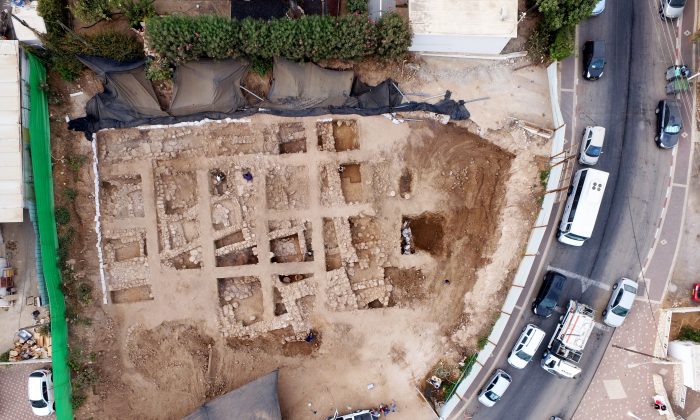 A residential building will be constructed on top of a 3,400-year-old Canaanite citadel in Nahariya, Israel. The Israel Antiques Authority (IAA) announced this unique approach to conservation last week.

The citadel will be preserved as a museum, open to the residents and others, with the artifacts found within on display. The site will thus be safeguarded while still being used for the public.

In history, it was destroyed and rebuilt at least four times.

Excavation directors Nimrod Getzov, Yair Amitzur, and Dr. Ron Be’eri issued a statement on behalf of IAA describing the site: “It seems that the citadel which we uncovered was used as an administrative center that served the mariners who sailed along the Mediterranean coast 3,400 years ago.

“There was probably a dock alongside the citadel. Numerous artifacts were discovered in its rooms, including ceramic figurines in form of humans and animals, bronze weapons, and imported pottery vessels that attest to the extensive commercial and cultural relations that existed at that time with Cyprus and the rest of the lands in the Mediterranean basin.”

The excavation was conducted by IAA, together with youth groups and Kochav Company, which planned to build a high-rise with underground parking. It wasn’t the underground lot Kochav originally had in mind, but it could still be a selling point for prospective residents.