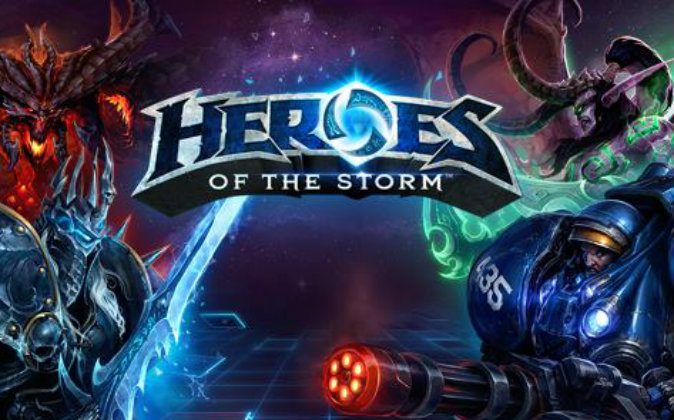 Heroes of the Storm Release Date Rumors: Blizzard’s New MOBA Not Going to Beta Soon Because it ‘Could Crash WoW’

Heroes of the Storm is unlikely to go into beta soon.

Although the beta is available for sign up now, expectant fans shouldn’t hold their breadth in anticipation for a quick release.

Heroes of the Storm game director Dustin Browder recently told Game Spot that Blizzard won’t move from alpha to beta testing because they are “still making sure the technology is good and safe.”

“You have to understand, when we go into a beta, we’ll end up connecting up to Blizzard’s other games,” Browder said.

“When we go to that point, if we make a mistake in Heroes of the Storm, it’s not impossible that we could crash WoW.

“So we’re adding a few people every week to the alpha, and we’re still testing the infrastructure.

“Once we’re in a position where we feel like we’re good to go, we’ll roll over into the production hardware and into the beta,” Browder added.

MOBA games pit two teams of five players against each other. Teams win by taking down opponents’ defensive towers and base structures.

DotA (Defense of the Ancients), a Warcraft III mod based on a Starcraft custom map, Aeon of Strife, is the original MOBA. Since then, there have been other MOBAs like Heroes of Newerth, League of Legends, and Dota 2.

League of Legends and Dota 2 have since become established e-sports, drawing millions of viewers, and ever-increasing prize pools each year at marquee events like the LoL World Championship and Dota 2: The International.

Despite the growing interest in MOBA as an e-sport, Browder says that Blizzard will gauge the level of interest in the future playing community before making a decision to make it an e-sport.

“It’s not up to us if this game is an esport, it’s up to the players,” said Browder.

Do players start forming leagues, do shoutcasters show up? If they do, we’ll be there for them.

“It’ll be interesting to see where these people take the game.”