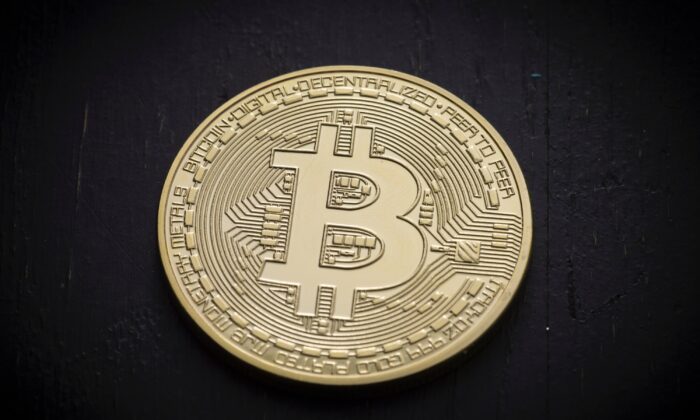 A stock photo of the cryptocurrency Bitcoin. (Thought Catalog/Unsplash)
Markets

He tells his over 725,000 subscribers that Bitcoin is putting in higher lows in a pattern that resembles other periods in BTC’s history.

Cowen also added that “In 2018, we were putting in higher lows and so you could have argued the same thing, but eventually, that low ultimately fell out, and we ended up putting in a lower low.”

Bitcoin is forming a pattern, and Cowen looks at what could be next for the leading crypto asset by market cap.

“If Bitcoin can get the courage to come back up and get back above its 200-day SMA and go into the $50,000 level, then I think that would actually look quite bullish for Bitcoin if we cannot put in a lower low,” he said.

Talking about Bitcoin’s future and how it is going to follow the trend, Cowen said, “What happens if we do come down, and we go down to like the low $30,000, and then we bounce? One thing to consider is that even if we put in a lower low, there’s still a good chance we’ll come right back up to $40,000 or maybe $42,000 to $43,000. There still is a decent chance that that could happen.”