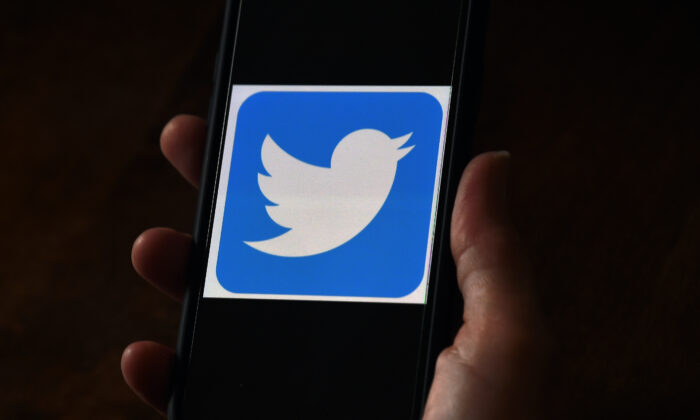 A Twitter logo is displayed on a mobile phone, in Arlington, Va., on May 27, 2020. (Olivier Douliery/AFP via Getty Images)
Business & Economy

In a recent Tweet, Hoskinson said that he is willing to make a dispersed social media platform along with Musk if his decision to take over Twitter fails.

On Thursday, Musk presented a $43 billion offer to assume full control of Twitter, with the intent of taking the company private. The non-binding proposal came after the Tesla CEO took a 9.2 percent stake in the social media giant.

Musk’s offer has gathered both positive and negative reactions from the social media firm’s shareholders.