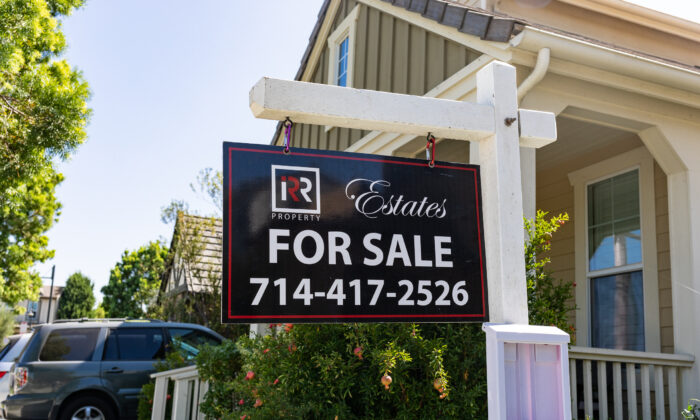 These SoCal Cities Saw High Home Sales in May, as Market Cools

As home prices are leveling off in Southern California amid rising interest rates, Lancaster of Los Angeles County, Mission Viejo of Orange County, and Fallbrook of San Diego County are among the cities with the most home sales in May.

Otto Catrina, the president of the California Association of Realtors, said the housing market has been cooling down since May.

“We’re beginning to see signs of a more balanced housing market with fewer homes selling above list price and homes remaining on the market a little longer than in previous months,” said Catrina, a Bay Area real estate broker, in a statement.

In May, Los Angeles County had 4,445 single-family home sales at a median price of $930,000–a 9.4 percent increase compared to the same time last year, according to Irvine-based CoreLogic (pdf), a real estate data reporting firm.

Lancaster, located north of Downtown Los Angeles, has been among the most popular city for homebuying this year, which saw the most home sales, with 215 that closed escrow in May at a median price of $460,000.

Lancaster, previously notorious for its high crime rates, is now one of the top choices for raising a family. Its population has grown by 10 percent in the last decade thanks to lower costs of housing and dropping crime rates.

“Ten years ago, we had a significant gang problem,” R. Rex Parris, the city’s mayor told The Epoch Times in a previous interview. “Now we don’t. … We’re intolerant of it, [and we] don’t have a lot of people lining up to defend the rights of gangbangers.”

Palmdale, a neighboring city, ranked second most popular community with 207 homes sold. Other cities with the cheapest homes for sale include Lake Hughes and Llano—where median home prices range from $345,000 to $420,000.

In Orange County, 1,882 single-family homes were sold in May with a median value of 1.2 million, which is 18 percent higher than a year ago. Mission Viejo had the most sales, 101 in total, followed by Yorba Linda, Lake Forest, and Laguna Niguel.

San Diego County was more popular than Orange County, with 2,193 homes closed escrow in May at a median of $940,000. The city of Fallbrook is a favorite destination that had 84 single-family homes sold at a median of $868,000.

The county’s lowest home prices are in Jacumba—located southeast of San Diego County near the U.S.- Mexico border—but only one home was taken, at $285,000. Cities with similar price ranges are Borrego Springs, Ranchita, and Palomar Mountain.