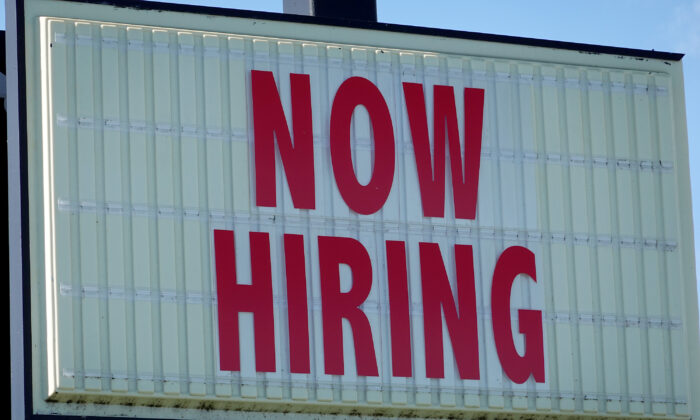 A record 4.5 million American workers quit their jobs in November as part of what economists are calling the “Great Resignation.” But while Americans are quitting their jobs in droves, certain types of jobs are responsible for the lion’s share of departures.

The latest monthly round of resignations coincided with the discovery of the omicron variant of COVID-19. The total number of resignations increased 8.9 percent month-over-month in November, according to the Labor Department. The U.S. job openings rate now stands at 6.6 percent, up from 4.5 percent a year ago.

Many of the resignations may be triggered by frustration over inflation. In December, wages grew 4.8 percent, but CPI inflation of 6.8 percent more than offset those gains.

The overall U.S. quits rate, the number of quits during the entire month as a percent of total employment, stands at 3 percent, its highest level since the government began tracking it two decades ago.

Industries most impacted by the pandemic have quit rates more than double the national average.

The accommodation and food services industry has been hit hardest by the Great Resignation, generating a November quits rate of 6.9 percent. The health care and social assistance (6.4 percent) and retail trade (4.4 percent) quits rates are also well above the national average.

At the same time, workers in certain industries appear far more satisfied with their jobs. The November quits rate among government workers was just 1 percent, while the finance and insurance industry quits rate was just 1.4 percent.

It’s hard not to look at the industry-by-industry breakdown of the Great Resignation and see an indication of which types of jobs to seek and which ones to avoid in today’s economy. Quitting a job is the ultimate sign of dissatisfaction with working conditions, fairness, and pay.