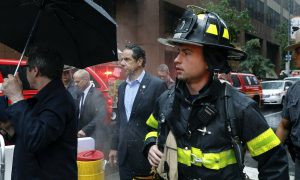 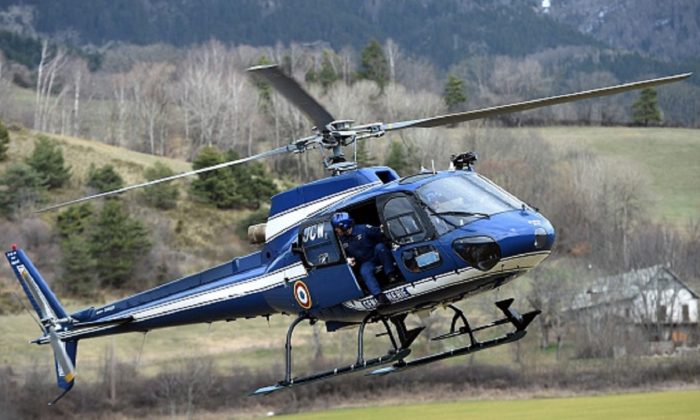 An Aerospatiale AS350 Ecureuil helicopter of the French National Gendarmerie is seen in Seyne, south-eastern France, near the site where a Germanwings Airbus A320 crashed in the French Alps., on March 24, 2015. (Anne-Christine Poujoulat /AFP/Getty Images)
Europe

OSLO—At least four people were killed, one was missing, and one was injured after a civilian helicopter crashed in northern Norway on Saturday, the rescue service said.

There were five passengers and a pilot on board the Airbus AS350 helicopter operated by Norwegian firm Helitrans when it crashed southwest of Alta at around 1500 GMT, it added.

The cause of the crash was not immediately clear.