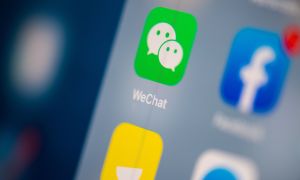 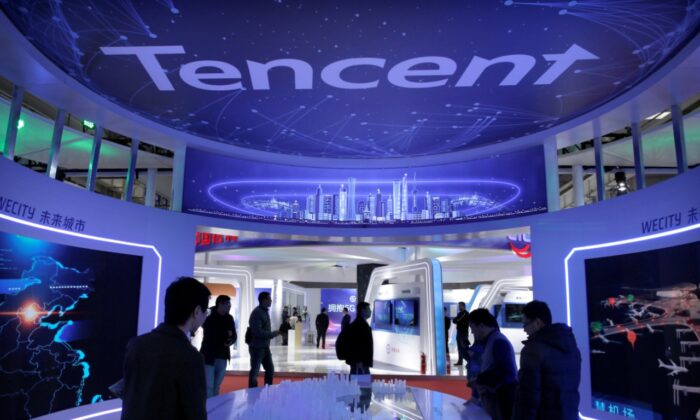 A hedge fund manager is sounding the alarm to investors about the Beijing regime’s appropriation of profits from Chinese internet giant Tencent, a significant holding of the Canada Pension Plan Investment Board (CPPIB).

“China’s government is LOOTING TENCENT SHAREHOLDERS in what is likely to amount to well over 50% of their profits, the government is forcing over [US]$15 billion to go to ‘common prosperity’ to achieve the CCP’s [Chinese Communist Party’s] ‘national policy,’” Kyle Bass, chief investment officer of Hayman Capital Management, tweeted on Aug. 19.

The CPPIB manages and oversees retirement funds for 20 million Canadians.

The investment board provides updates to the public of its stock holdings only once a year and has previously told The Epoch Times that it doesn’t comment on specific stocks. In its last update on March 31, the CPPIB disclosed holdings of nearly $4.5 billion in Tencent stock.

Media reported on Aug. 18 that Chinese leader Xi Jinping emphasized that China would focus on moderate wealth for all.

“Common prosperity is the essential requirement of socialism and an important feature of Chinese-style modernization,” says a translation of an Aug. 18 People’s Daily Online report.

The South China Morning Post also reported that Tencent said it would earmark US$7.7 billion to comply with Xi’s call for common prosperity.

Tencent’s stock price is down 30 percent since March 31.

Last week, BlackRock Investment Institute’s chief investment strategist Wei Li suggested that despite Beijing’s crackdown on Chinese companies, investments in China should be increased as the country is no longer an emerging market—a suggestion Bass criticized.

“Under the cover of the Afghanistan debacle, BlackRock’s own Wei Li is saying it’s time to TRIPLE DOWN on investing into Chinese shares! You can’t even make this up. This is quite literally FINANCIAL WARFARE being waged on gullible U.S. investors,” he tweeted.

Bass added that he doesn’t hold any long or short positions in Chinese securities and that the CCP is the biggest risk facing U.S. investors.

The world’s largest asset manager, BlackRock, manages a portion of the CPPIB’s investments, and former CPPIB CEO Mark Machin had consulted with BlackRock CEO Larry Fink for insight on investing on more than one occasion.

The CPPIB didn’t respond to a request for comment regarding its investments in Chinese companies, or whether it would provide public updates on its holdings more frequently than just once a year. It operates at arm’s length from the federal and provincial governments.

A Department of Finance official did not address whether the CPPIB provides more frequent updates on its holdings to the government.