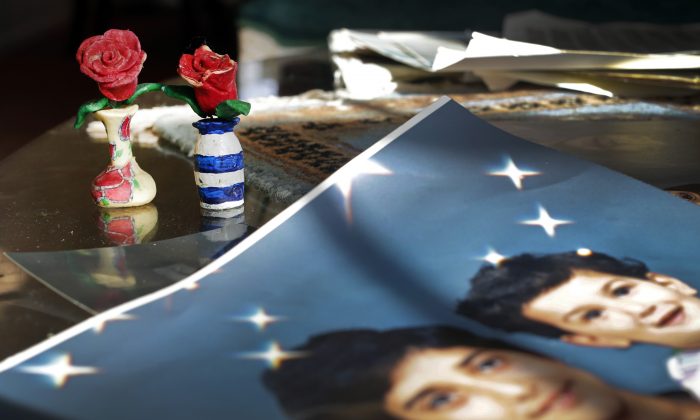 A post-conviction hearing has been scheduled for Adnan Syed, the subject of the popular “Serial” podcast.

Syed, 35, is serving a life sentence for murdering his ex-girlfriend and classmate Hae Min Lee in 2000.

Syed said in filing a motion to open post-conviction proceedings that his lawyer during the trial, Cristina Gutierrez, was ineffective. After the trial, she was disbarred. Several years later, she died.

“After reviewing (Syed’s) filings and the respondent’s consolidated response, this court concludes that, in its own discretion, reopening the post-conviction proceedings would be in the interests of justice for all parties,” Judge Martin Welch said.

He granted a motion allowing new evidence related to an alibi, and scrutinizing the accuracy of cell tower data location detection.  In the original trial, prosecutors argued that two incoming calls made to Syed’s cellphone showed him to be at the location where Lee’s body was buried at the time of her disappearance.

McClain filed an affidavit saying she would be willing to testify earlier this month.

“When you go back and look at the state’s own evidence with respect to what the cell tower data showed about where he was and when he was there, it doesn’t match up,” Andy Levy, a lawyer not associated with the case, told WBAL-TV.

“Thousands of post-conviction petitions are filed a year. You can probably count on one hand the number that get this far,” Levy said. “What this case has really shown is really the strengths and the weaknesses of the fact-finding process in criminal trials.”

The new hearing is scheduled for February 3, 4, and 5.