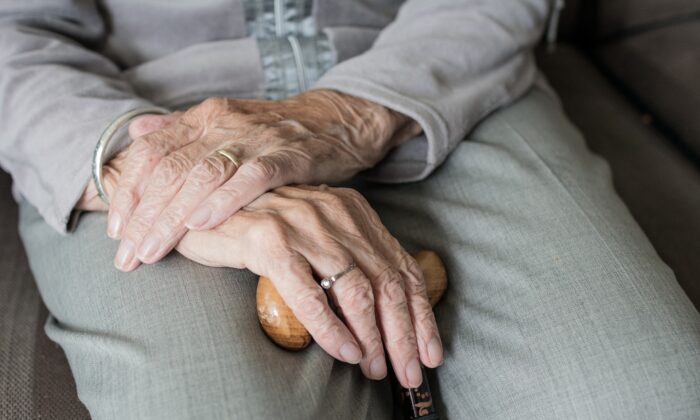 Hearing in the Last Australian State Without Euthanasia Laws Begins

The NSW Legislative Council has begun the first out of three hearings from Wednesday, after a four-day long debate saw the proposed legislation, NSW Voluntary Assisted Dying Bill 2021, passed the lower house 52-32 on Nov. 26.

The bill restricts VAD to terminally ill patients who would pass away in no more than 12 months. Two doctors would be needed to assess applicants, and any attempt to induce application for VAD will be deemed a criminal offence.

Independent MP Alex Greenwich, who introduced the bill on Oct. 14, said it would give dying people the “choice, comfort, dignity, and respect that they deserve.”

“Without the option of voluntary assisted dying, people who receive bad news about their terminal prognosis live in fear and sadly the rate of death by suicide among people who are terminally ill is high,” reads Greenwich’s second reading speech.

The deputy leaders of the Liberal and Labor parties, Stuart Ayres and Prue Car, were in favour of the bill. But both NSW Premier Dominic Perrottet and Opposition Leader Chris Minns opposed.

“I think in many ways that it’s a poor indictment of a society that many people feel they have to end their lives in this way,” Perrottet said. “It’s incredibly important as people come to the end of their lives, they are given the care and support they deserve.”

Opponents argue that VAD laws are always subject to abuse in the end.

Tasmanian senator Eric Abetz said euthanasia laws are often watered down in reality, arguing that the parliament’s focus should be on improving palliative care, rather than thinking of ways to end patients’ life.

“The medical evidence from across the world demonstrates time and time again that euthanasia laws–however well-intentioned–are subject to abuse and end the lives of vulnerable people,” Abetz previously told The Epoch Times. “Euthanasia advocates consistently push the idea of strict safeguards and vetting processes, only to loosen these safeguards and implement lower and lower thresholds for those wanting to end their life.”

Peter Kurti, an adjunct associate professor of law at the University of Notre Dame, echoed with Abetz.

“One of the dangers such laws present … is that the measure of ‘unendurable pain’ is, in the end, totally subjective. Furthermore, once it includes physical pain, there is no reason it can’t eventually include mental pain,” he said in a commentary.

“Once the final frontier of physician-assisted suicide has been crossed, there is no going back.”

NSW will become the last state in Australia (barring the territories, which do not have the same rights as states to make such laws) to legalize voluntary assisted dying if the bill gains majority support in the upper house next year.

Victoria became the first state to legalize assisted suicide in June 2019, with Western Australia following suit in June 2021. VAD laws will become available in Tasmania and South Australia from next year, and in Queensland on Jan. 1, 2023.

The NSW Legislative Council will report before the first sitting day in 2022. The other two hearings will be held on Dec. 10 and Dec. 13, which will be streamed live via the Parliament’s website.