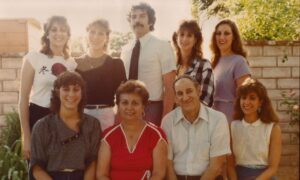 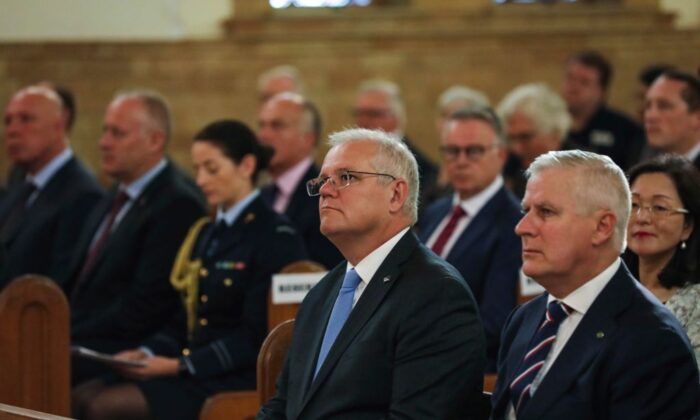 ‘He is Risen!’: Aussie PM Celebrates Hope and Victory in Easter Message

Australian Prime Minister Scott Morrison has expressed his optimism for the future in his Easter message, saying it is a time for families and communities to come together and celebrate hope and victory.

“For Christians around the world, Easter is a time to celebrate the most important words of our faith—He is Risen!” Morrison said. “Christians everywhere can draw strength and heart from these words.”

Morrison said that over the challenging last year the Christian community has heeded the ancient principles of protecting, valuing, and looking out for our family, friends, neighbours, community, and country.

“It was more difficult to gather to worship as a faith community normally would,” he said. “Nor could we sing those joyful songs that mean so much to us.”

However, Morrison said Easter Sunday was a chance for the community to remember the words of Psalmist; “this is the day which the Lord has made; let us rejoice and be glad in it.”

“So this Easter, as we reflect and draw strength from our faith, we can look forward with a renewed sense of optimism and hope for our future,” he said.

In a post on Facebook, Morrison wrote that the holiday can be a great time for reflection and renewal for all Australians, regardless of religious values.

“Faith is an important part of the life of millions of Australians,” he said. “It brings them comfort, peace, community, and assurance.”

Catholic Archbishop of Sydney Reverend Anthony Fisher described this Easter as one where “we run to the empty tomb for new life, hope, and promise” in his message.

“Twelve months ago, just before Holy Week, we went into lockdown. A year later, we’re free to worship again,” Fisher said. “The egg has cracked, the walls been torn down, and new life emerges.”

Meanwhile in Queensland, Premier Annastacia Palaszczuk announced church services would be allowed to have 100 percent capacity with allocated seating and mandatory masks indoors. This comes after the recent Brisbane snap border closure was lifted.