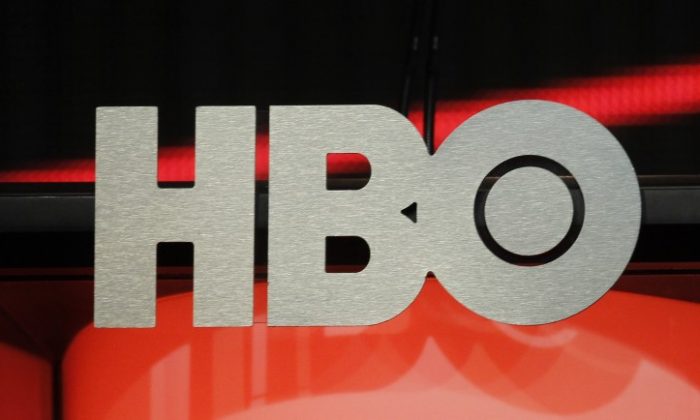 The logo for HBO,Home Box Office, the American premium cable television network, owned by Time Warner, is pictured during the HBO presentation at the Cable portion of the Television Critics Association Summer press tour in Beverly Hills, California August 1, 2012. (REUTERS/Fred Prouser)
US

Time Warner Inc’s HBO network last month offered $250,000 to cyber criminals who hacked into its computer system, asking them to extend a deadline for paying a much larger ransom, according to an email reviewed by Reuters.

“You have the advantage of having surprised us,” a member of HBO’s technology team said in the July 27 email. “In the spirit of professional cooperation, we are asking you to extend your deadline for one week.”

The attack came at a sensitive time for HBO: Parent Time Warner is seeking regulatory approval to sell itself to AT&T Inc  in an $85.4 billion deal announced in October.

The note said that HBO was willing to make the payment “as a show of good faith,” but needed time to fund an account for sending payments in bitcoin digital currency or obtain account information from the hackers so it could use a conventional bank wire to transmit the funds.

The hackers did not respond to a request for comment through the email address they used to communicate with HBO. The request prompted an automated response that provided a link to an image of the July 27 note from HBO.

A person familiar with HBO’s response to the attack told Reuters that the company sent the email “as a stall tactic” and had never intended to make the $250,000 payment or pay the full $6 million the hackers had demanded to hold off going public with data stolen from HBO.

Nonetheless, the email failed to achieve that goal. A few days after HBO sent the note, the hackers went to the media with details of the breach.

They released an extortion note and some stolen data, including details about an upcoming episode of the network’s popular drama “Game of Thrones.”