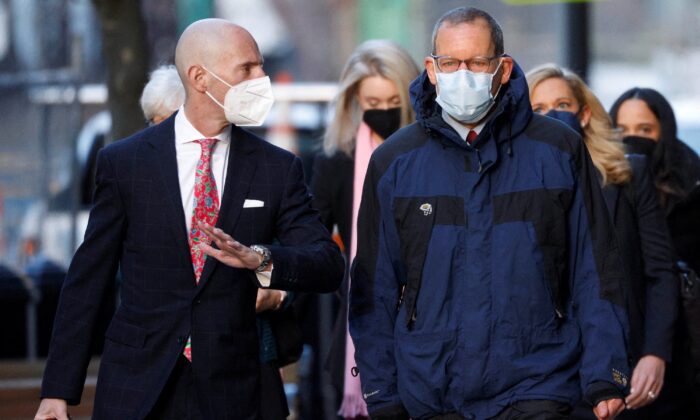 BOSTON—A federal jury was selected on Tuesday in the trial of a Harvard University nanotechnology professor accused of lying to U.S. authorities about his ties to a China-run recruitment program and concealing funding he received from the Chinese regime.

The Boston jury will return on Wednesday to hear lawyers deliver opening statements in the trial of Charles Lieber, an ex-chair of Harvard’s chemistry department charged in the highest-profile case to result from a U.S. crackdown on Chinese influence within universities.

Lieber, 62, has pleaded not guilty to six false statement and tax charges. His lawyer, Marc Mukasey, has said Lieber “didn’t hide anything, and he didn’t get paid as the government alleges.”

Prosecutors said Lieber in 2011 became a “strategic scientist” at Wuhan University of Technology and through it participated in a Chinese recruitment drive called the Thousand Talents Program.

U.S. authorities say China uses the program to entice foreign researchers to share their knowledge with China in exchange for perks including research funding.

As part of the program, the Wuhan university gave Lieber more than $1.5 million to establish a Chinese lab and agreed to pay him $50,000 per month plus $150,000 in annual living expenses.

Prosecutors said Lieber lied to investigators about his involvement in the program and also misled Harvard, which in 2019 told the National Institutes of Health that he was not involved with it.