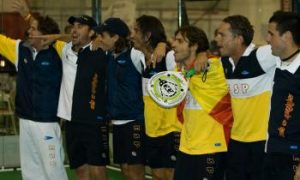 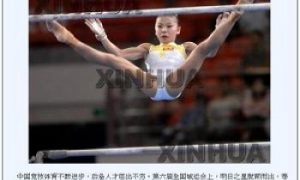 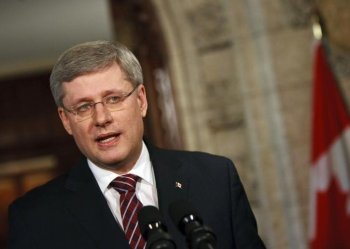 Canadian Prime Minister Stephen Harper speaks to the media at a press conference in the foyer of the House of Commons in Ottawa. A reporter asked Harper what he thought about people being ejected from his rallies in London and Guelph, Ontario. Harper responded by suggesting people were being turned away rather than ejected. (Geoff Robins/AFP/Getty Images)
US

By Matthew Little
Print
TORONTO—The first question from reporters at an auto parts factory in Markham was probably the last one Conservative leader Stephen Harper wanted to hear, though he didn’t really answer it anyway.

After Harper announced a new student loan program for immigrants trying to get their foreign credentials recognized in Canada, a reporter asked if his party was researching people through Facebook and what Harper thought about people being ejected from his rallies in London and Guelph, Ontario.

Harper responded by suggesting people were being turned away rather than ejected.

“We have had thousands of people, far more people come out to hear us than the other guys have,” Harper said.

University of Western Ontario student Awish Aslam, 19, was among those ejected from a Conservative rally in London over a Facebook photo that showed her with Liberal leader Michael Ignatieff.

While Harper said he was not aware of the specifics, his spokesperson Dimitri Soudas has apologized to the girl and is arranging for her to have a chance to meet Mr. Harper, reports the Globe and Mail.

The Liberals countered with a press release later that day quoting news reports that cited figures from Conservative and Liberal events in the same cities where the Liberals had higher turnouts. The statement accused the Conservatives of “Facebook creeping.”

Liberal leader Michael Ignatieff faced his own difficulty Wednesday when a Liberal candidate in Quebec was accused in an NDP press release of making racist remarks.

Manicouagan candidate André Forbes is the founder and former spokesperson for l’Association des Droits des Blancs (the Association for the Rights of Whites) in Sept-Iles, Quebec and is the spokesperson of Métis Côte-Nord. The NDP release listed denigrating remarks he and his associated groups made about aboriginals and other minority groups.

Ignatieff announced on Wednesday that Forbes was told he was no longer the candidate for the Liberals in Manicouagan.

“The Liberal Party of Canada has always stood for equality among all citizens, including First Nations, Métis, Inuit, and non-Aboriginal Canadians. We categorically condemn any comments that seek to divide Canadians on the basis of their culture or ethnicity,” he said in a statement.

The NDP issued another press release after Forbes was ejected saying the Liberals should have known about Forbes’ background.