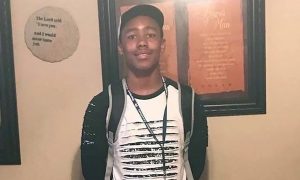 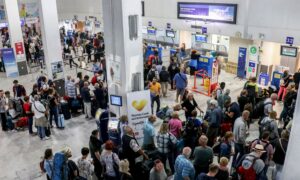 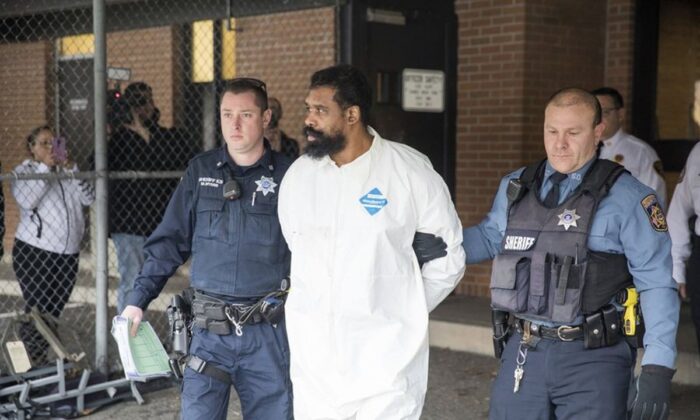 Hanukkah Stabbing Suspect Has No Ties to Hate Group, Has Mental Issues: Family

The suspect charged with allegedly stabbing five people at a Hanukkah celebration on Saturday night in Rockland County, New York, has no ties to any hate groups, said his family before they added that he suffers from mental illness.

Grafton Thomas is accused of barging into a Hanukkah celebration at a rabbi’s house in Monsey before apparently randomly assaulting people inside. On Sunday, he pleaded not guilty and was jailed in lieu of a $5 million bond payment.

“Grafton Thomas has a long history of mental illness and hospitalizations,” the family said in a statement to several news outlets. “He has no history of like violent acts and no convictions for any crime. He has no known history of anti-Semitism and was raised in a home which embraced and respected all religions and races. He is not a member of any hate groups.”

Their comment comes after New York Gov. Andrew Cuomo, a Democrat, decried the attack to reporters in Monsey as an act of “domestic terrorism” and said new laws will be implemented following a trend of more than a dozen anti-Semitic attacks in the New York City metropolitan area.

Aside from Cuomo, the attack drew condemnation from leaders and politicians from around the world, including President Donald Trump and Israeli Prime Minister Benjamin Netanyahu.

“The anti-Semitic attack in Monsey, New York, on the 7th night of Hanukkah last night is horrific. We must all come together to fight, confront, and eradicate the evil scourge of anti-Semitism. Melania and I wish the victims a quick and full recovery,” Trump wrote on Twitter on Sunday afternoon, referring to First Lady Melania Trump.

There were about 100 people Rabbi Chaim Rottenberg’s home, which is attached to an Orthodox Hasidic Jewish congregation’s synagogue. Monsey is predominantly a community of Orthodox Jews.

Rockland County Assistant District Attorney Michael Dugandzic said in court that he believes Thomas had no personal connection to the victims.

“It’s a serious offense. The defendant entered the residence, seriously injuring five people, one with a skull fracture who is still critical. He then fled the jurisdiction,” Dugandzic said, reported the New York Post.

Josef Gluck, manager of the synagogue, described the incident to ABC News, saying the suspect entered a dining room with a few dozen people. He was wearing a hoodie and a scarf covering his face except for his eyes, Gluck said, adding that the man then began swinging a large knife at the victims.

“He was just swinging his sword … back and forth hitting people. He didn’t say anything,” Gluck said.

Thomas was later apprehended by police in New York City before he was taken back to Rockland County for arraignment.

His family added that he suffered from “profound mental illness.”

“We have instructed Mr. Thomas’s newly retained attorney, Michael H. Sussman, to seek immediate mental health evaluation of Grafton,” the family said in the statement. “We believe the actions of which he is accused, if committed by him, tragically reflect profound mental illness for which, as noted above, Grafton has received episodic treatment before being released.”

Thomas’s family also offered sympathies for those who were attacked and expressed their “deepest concern and prayers for those injured physically and otherwise deeply affected by the events of Saturday night and our family’s earnest yearning for their well being. We thank those who rendered medical attention to each of those injured.”