Xiang Yu sends a messenger to negotiate peace with Han Xin, but the general refuses to compromise. Kuai Che, Han Xin’s advisor, tells him to abandon Liu Bang and seize power for himself before it’s too late.

Isai Rivera Blas
as Wu She 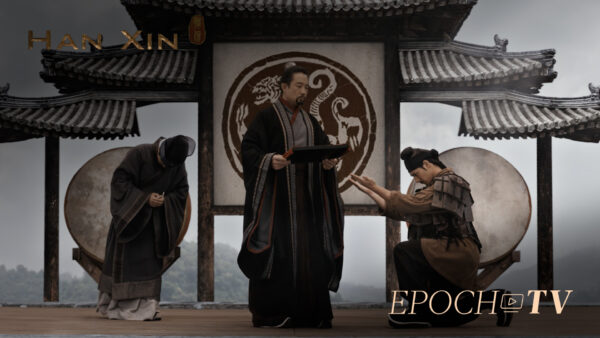 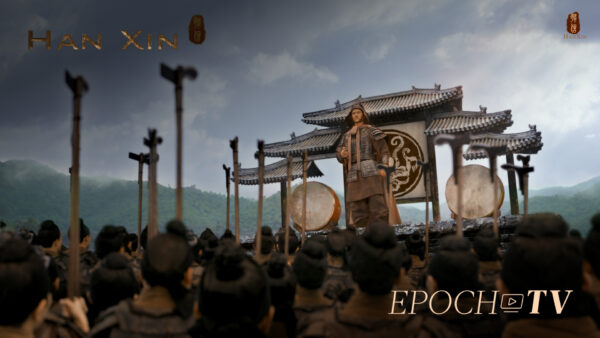 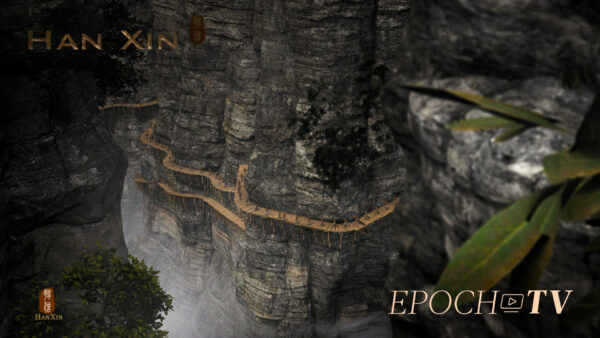 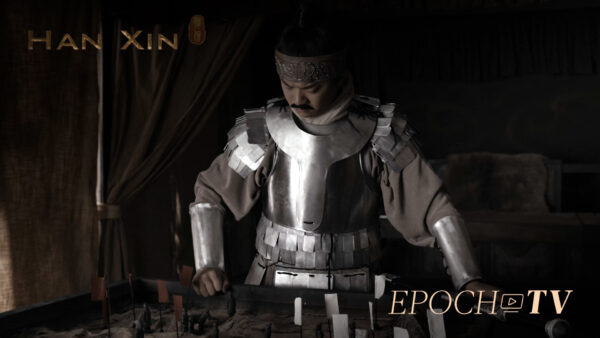 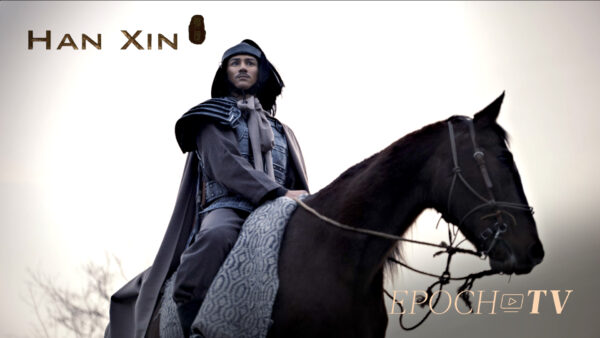 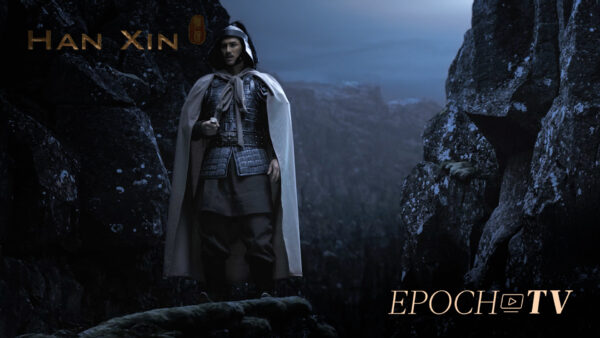 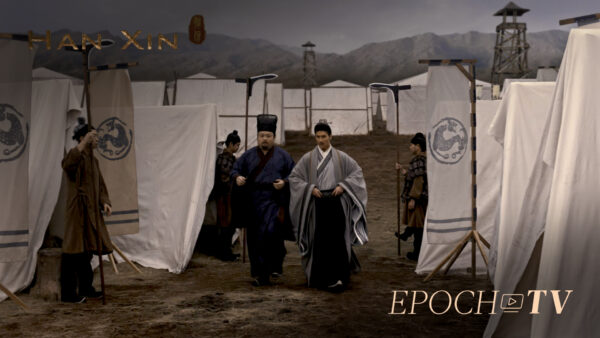 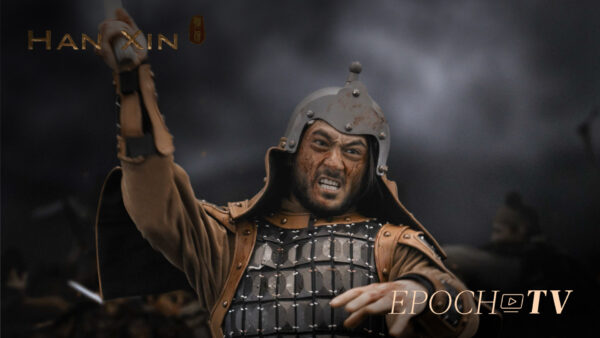 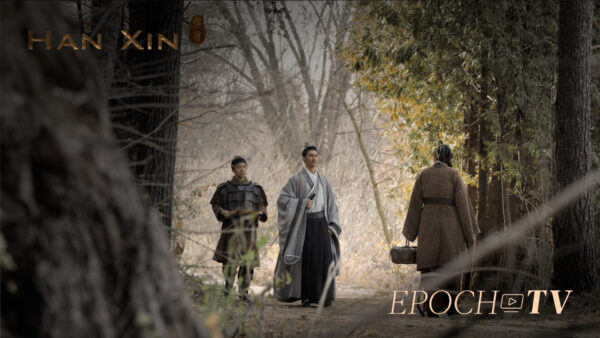 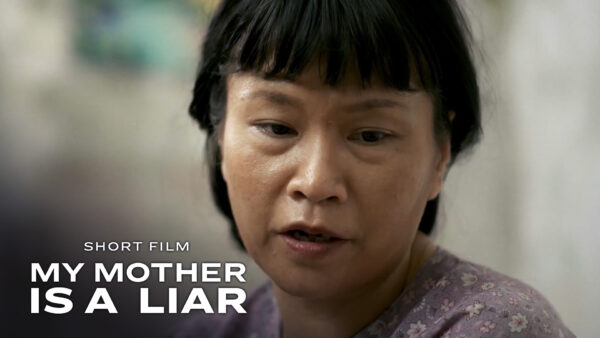