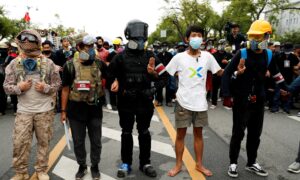 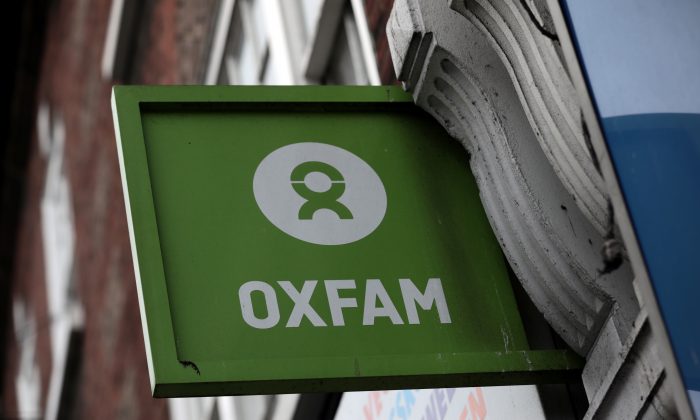 A sign is seen above a branch of Oxfam, in central London, Britain February 13, 2018. (Reuters/Simon Dawson)
International

PORT-AU-PRINCE—Haiti has temporarily revoked Oxfam Great Britain’s right to operate in the Caribbean country after allegations of sexual misconduct by some of the charity’s staff there, Planning and External Cooperation Minister Aviol Fleurant said on Thursday.

The British aid organization has been rocked by allegations that staff, including a former Haiti country director, used prostitutes during a relief mission after a devastating earthquake hit the island nation in 2010.

Fleurant said the suspension was ordered due to “serious failings” by Oxfam Great Britain between 2010 and 2011, and that a definitive decision on its ability to operate in Haiti would be made in two months following a review of the evidence.

“If during the two month-long investigation I find out there is a link between the aid funds that Oxfam received on behalf of Haiti and the crime that has been committed, we will … declare Oxfam Great Britain persona non grata and they would have to leave the country without further delay,” Fleurant said.

Alain Lemithe, a lawyer representing Oxfam Great Britain, called the decision to suspend the charity “hasty and political”, saying that it was not based on clear evidence of wrongdoing.

“For example, they accused the organization of sexual abuse and use of minors,” Lemithe said. “Those are very serious allegations which until now have never been proven.”

In a separate statement, Fleurant accused Oxfam staff of committing acts of “sexual abuse” and exploitation.

Allegations of misconduct surfaced through media investigations and an internal Oxfam report. Fleurant said the revelations had besmirched the “honor and dignity” of Haiti’s people.

The suspension of the charity’s right to operate did not apply to Oxfam Canada, he said.