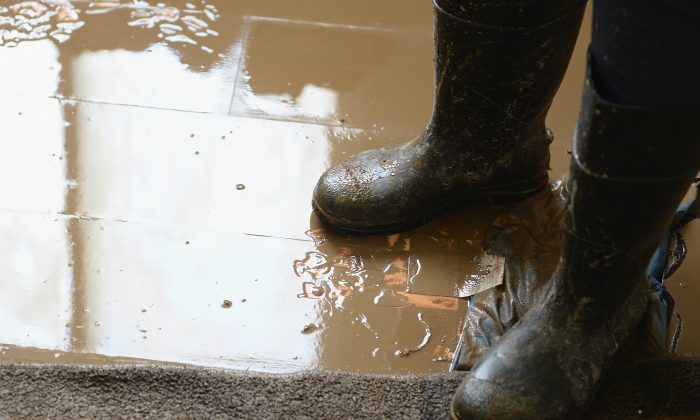 A stock photo of boots and mud (Michael B. Thomas/Getty Images)
Trending

Hack: Man Straps Piece of Wood To Truck Tire To Get Unstuck from Mud

Idea for a Car

Another video shows a method that may work for a car if and when it gets stuck in the mud.

The person appeared to tie a cloth to the bottom wheel and simply backed up. To provide more traction, they placed a piece of wood beneath the tire.

Another noted, “Yup it worked for me !! Two towels and I jammed them under the tire that was the worst stuck with a large stick.. saved my day !! You rock thanks !!!”

A third said, “Everyone saying it got caught up in the rotors and all. The guy in this video tied it through the rim so that doesn’t happen lol.”

As with the truck video, try this at your own risk.