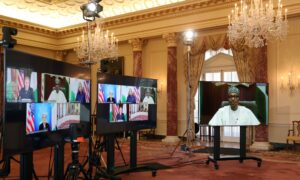 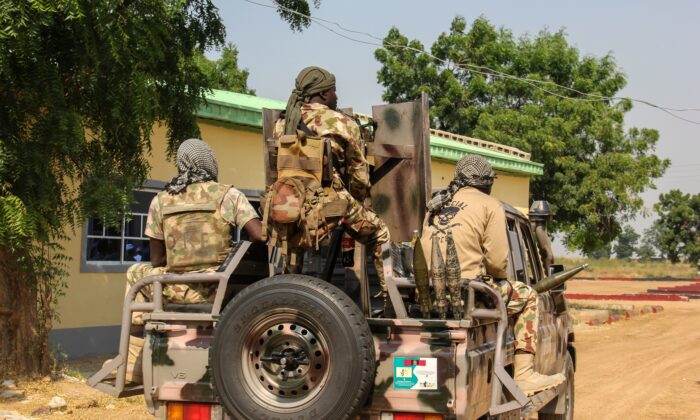 The attackers opened fire at a checkpoint on Friday evening, then drove on to hit two police stations, the statement said. Officers fired back, killing two of the raiders and injuring some of the others who escaped in a stolen car, police added.

The killings came amid deteriorating security in Rivers state—whose capital, Port Harcourt, is the gateway to the oil-rich Delta region—and other parts of Africa’s largest crude exporter.

On Friday, the armed men drove up in two Toyota Hilux vans at 1930 GMT and killed two officers at a checkpoint at Choba Bridge, police spokesman Nnamdi Omoni said in a statement.

The gunmen then killed two more officers and set fire to a patrol car at Rumuji police station, Omoni added. Police fired back there and killed two of the attackers, he said.

The remaining assailants then hit Elimgbu police station, killing three officers before fleeing under fire from police, the statement added. The men escaped “with various degrees of gunshot wounds” in a stolen car, Omoni said.

The attackers stole five assault rifles, and police launched a manhunt, he added.

Nigeria’s parliament last week called on the presidency, armed forces, and police to address mounting insecurity, with the lower house urging President Muhammadu Buhari to declare a state of emergency.

Since December, bandits have kidnapped more than 700 people from schools in the northwest, Islamist militants have killed scores of soldiers and civilians in the northeast, and kidnapping and crime have increased nationwide.