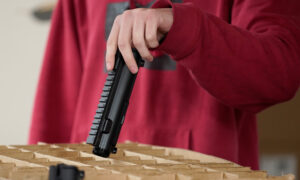 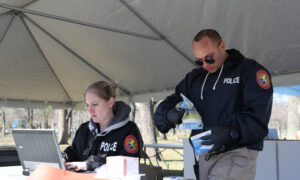 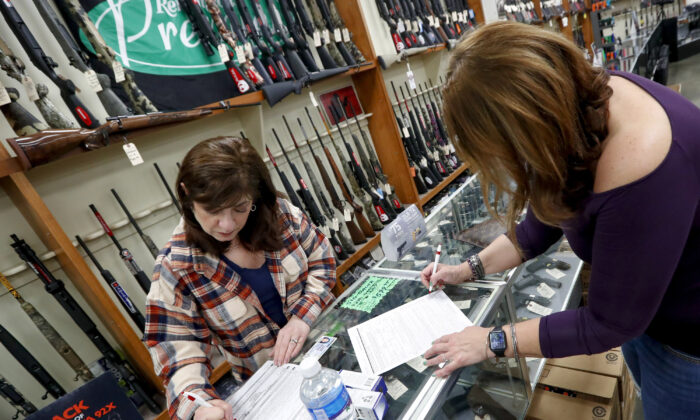 The number of firearm background checks performed by the FBI soared to an all-time high in March amid the COVID-19 pandemic.

Background checks spiked to 3.74 million, according to the FBI, by far the most ever performed in one month.

The 9.24 million performed this year through the first three months is already nearly 33 percent of the checks performed across last year.

The numbers represent the number of firearm background checks initiated through the National Instant Criminal Background Check System (NCIS). A bill Congress passed in 1993 mandates the FBI conduct background checks to see whether the person requesting a transfer of a firearm should be disqualified from receiving guns.

When a person tries buying a firearm, the seller contacts the system over the internet or by phone. The prospective buyer fills out paperwork and the seller relays the information given to the system. Staff at the NCIS then perform a background check.

Since launching in 1998, the system has checked more than 300 million possible sales, leading to more than 1.5 million denials.

Some states and counties have deemed gun stores and related businesses non-essential, mandating their closure amid the COVID-19 pandemic.

The federal government last week in recommendations for states said that gun stores, gun manufactures, and firing ranges should be deemed essential.

The Department of Homeland Security (DHS) stated that “workers supporting the operation of firearm or ammunition product manufacturers, retailers, importers, distributors, and shooting ranges” are essential, listing them under he designation for “law enforcement, public safety, and other first responders.”

Seeing the new guidance, some areas that had tried forcing the closure of gun stores reversed the decisions.

The DHS guidance was advisory, but “is persuasive given its national scope,” Los Angeles County Sheriff Alex Villanueva, who ordered all gun stores to close, wrote in a statement.