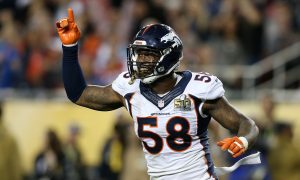 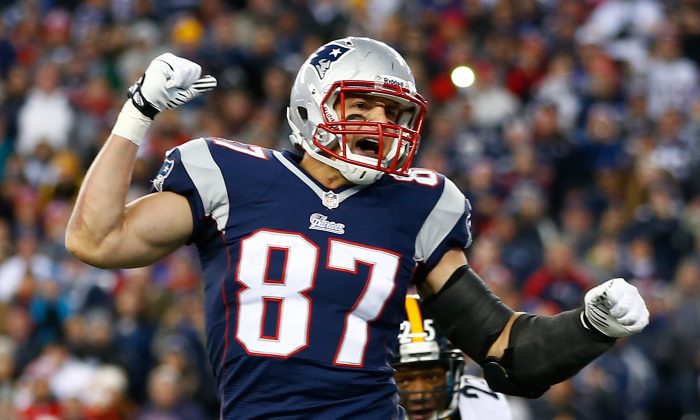 Rob Gronkowski knows partying. The popular New England Patriots tight end, who already owns a party bus (aptly named the Sinners Bus) is now the host of a party ship named the Norwegian Pearl, which made its maiden voyage Friday and is scheduled to arrive at Gronk’s Island in the Bahamas on Sunday.

Gronk was treated like the rest of the guests getting on the ship.

I guess even Gronk has to go through the security line for his party cruise. pic.twitter.com/uja7REaCAF

Highlights of the party, which surely include tequila shots, women, and a whole lot of dancing, have been all over Twitter.

Gronk isn’t all party on the boat. Here he’s seen practicing a possible touchdown celebration, while on stage:

Despite Gronkowski’s partying ways, the 3-time All-Pro tight end has had a very successful 6-year career with the New England Patriots, helping them to six division titles, a pair of AFC Championships, and a Super Bowl win. When healthy, the 6-foot-6-inch, 260-pound Gronkowski is a near impossible match up for most defenses, given that he’s too fast for a linebacker to cover and too big for a defensive back to match up with.

In the playoffs, he’s been huge for New England as well. Gronk has scored a TD in each of their last five playoff games and his 8-catch, 144-yard performance against the Broncos nearly led the Patriots to an improbable comeback win in Denver in the 2015 AFC Championship game.