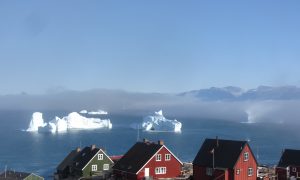 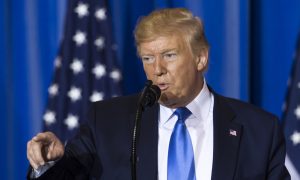 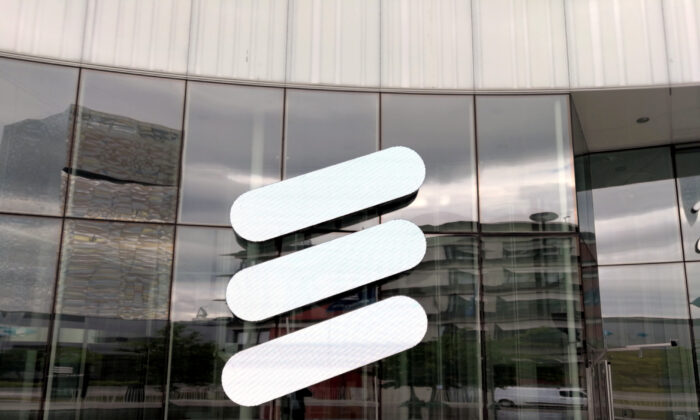 The Ericsson logo is seen at the Ericsson's headquarters in Stockholm, Sweden on June 14, 2018. (Olof Swahnberg/Reuters)
World

The decision comes as the United States is pushing allies to exclude Huawei from 5G deals, and after President Donald Trump in August offered to buy Greenland from Denmark as part of a broader strategic push into the Arctic.

“5G is coming to Greenland, but no date has been set for this yet. We do not see Huawei as a possible supplier of (Tele Greenland’s) 5G network,” its Chief Executive Kristian Reinert Davidsen told broadcaster KNR.

His comments were confirmed to Reuters by a Tele Greenland spokeswoman.

Tele Greenland’s decision had been made after considering issues like “quality, price and security in the broadest sense,” the company’s chairman Stine Bosse told Reuters.

“It’s hard to say which network is best,” Davidsen told KNR. “We just found that Ericsson was the right choice for us based on all the parameters. It was from an overall point of view, and I can’t say if one is safer than the other.”

A spokeswoman for the Swedish company declined to comment on future plans for 5G rollout in Greenland, but said Tele Greenland is “an important customer” and that its current 4G network in Greenland is based upon Ericsson’s 5G ready products.

Fearing high-tech espionage, and battling with China over trade, the United States has pushed allies to exclude Huawei from lucrative 5G deals.

Earlier this year, privately held Danish telecoms operator TDC also picked Ericsson over Huawei for its 5G network. TDC said it was a commercial decision, but that it “was not blind” to widespread concerns about Huawei and information security.

In response to TDC’s decision, Lisbeth Bech Poulsen, a member of the Danish Parliament, stated that she was pleased with the decision, as safety is the most important thing. She added that Huawei, as a Chinese company, “is committed by [Chinese] law to cooperate with intelligence agencies in China,” she told Danish Broadcasting Corporation in March 2019.