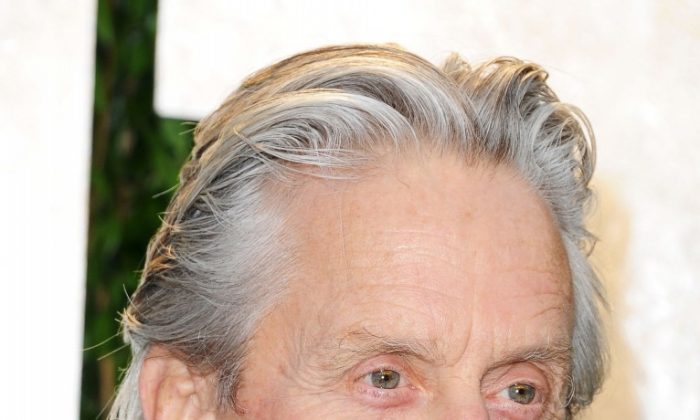 As part of a new campaign to combat financial crimes, Gordon Gekko tells the public that greed is not good after all.

In the 1987 film Wall Street, Gekko stood in a company’s shareholder meeting and defiantly declared, “Ladies and gentlemen, greed, for lack of a better word, is good. Greed is right.”

But in real life, Douglas says, greed could be harmful to society.

In a new ad posted on the FBI’s website, Douglas is shown stating, “The movie was fiction, but the problem is real.”

“Our economy is increasingly dependent on the success and the integrity of the financial markets. If a deal looks too good to be true, it probably is,” he said.

Last October, hedge fund manager Raj Rajaratnam was sentenced to 11 years in prison, the longest sentence ever handed to someone for insider trading.

Rajaratnam was the founder of hedge fund the Galleon Group, where he used his insider connections—including his relationship with a Goldman Sachs Group Inc. board member—to make millions in illicit profits.

Douglas’s involvement is part of a broader message from the FBI to issue a warning regarding the perils of financial crimes.