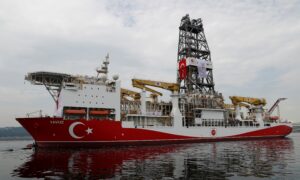 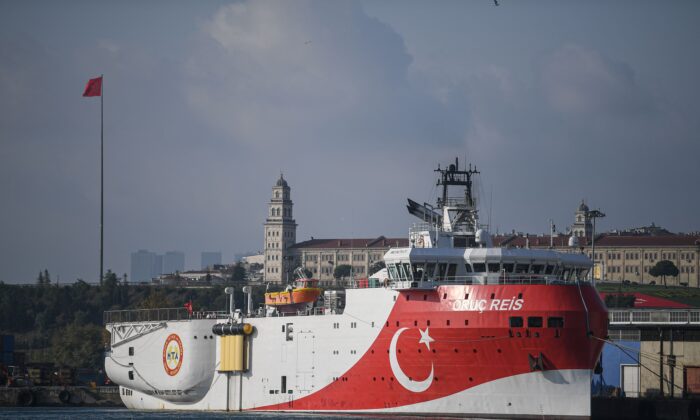 NATO members Turkey and Greece are at odds over conflicting claims to hydrocarbon resources in the eastern Mediterranean and the ranges of their continental shelves.

Greek Foreign Ministry officials said that Turkey’s new advisory, regarding the deployment of a research vessel during November 1-14 period, covers an area that includes Greek continental shelf a few miles from Greek islands of Rhodes and Kastelorizo.

Dendias added that Athens preparing an official diplomatic protest and will inform EU partners and allies on the issue.

In a rare moment of solidarity between the neighbours, Greek Prime Minister Kyriakos Mitsotakis called Turkish President Tayyip Erdogan on Friday to offer condolences after a strong earthquake felt in both countries killed civilians in the Turkish city of Izmir.