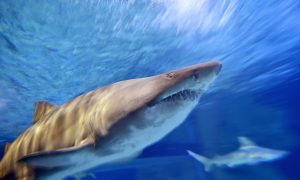 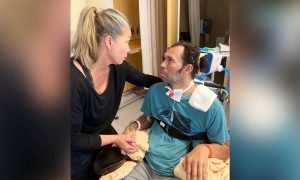 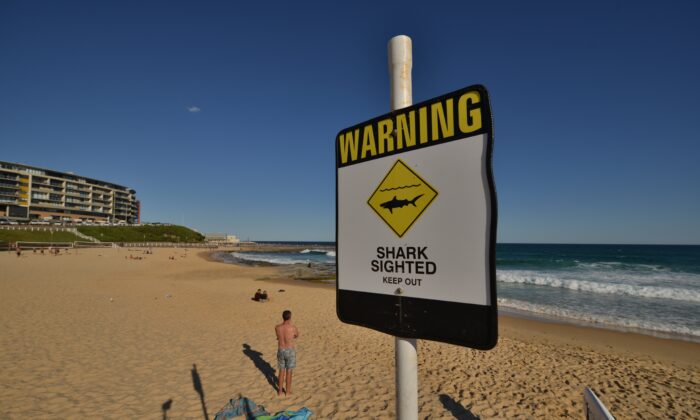 A 60-year-old Queensland surfer has died after being attacked by a three-meter great white shark off the northern New South Wales coast.

The man was bitten while surfing at Salt Beach in South Kingscliff about 10 am on Sunday.

“A shark biologist has assessed photographs and confirmed a white shark was responsible for the fatal attack,” the NSW Department of Primary Industries said in a statement.

The man received a bite to the back of his thigh and was brought to the shore by other surfers who had fought off the shark, Surf Life Saving NSW said in a statement.

The victim, from Tugun just over the Queensland border, received first aid on the shore but died on the beach.

Beaches between Kingscliff and Cabarita were cleared of swimmers and surfers and will remain closed for 24 hours.

NSW Ambulance Inspector Terence Savage said it was a “dreadful” situation for everyone involved.

“When you get a call to attend a shark attack, you never really know the full extent of the damage until you get on scene,” he said in a statement on Sunday.

“They did everything they could to try and save his life, but despite their best efforts, were unable to do so.”

There is a shark listening station opposite the Kingscliff surf club but “no tagged sharks were detected on this station today” or at the Byron Bay listening station some 50 kilometers south, the DPI said on Sunday.

There have now been three fatal shark attacks in Australia in 2020.

Gary Johnson, 57, an experienced diver was killed by a shark near Cull Island in Esperance on Western Australia’s south coast in January.

By Julian Drape and Dominica Sanda